To recognize and encourage outstanding achievement in particle theory. The prize consists of $10,000, an allowance for travel to the meeting of the Society at which the prize is to be awarded, and a certificate citing the contributions made by the recipient. It will be presented annually.

Nominations are open to scientists of all nationalities regardless of the geographical site at which the work was done. The prize may be awarded to more than one person on a shared basis. The prize will normally be awarded for theoretical contributions made at an early stage of the recipients research career. Nominations will be considered for three review cycles provided the nominator re-certifies the nomination before the next deadline. 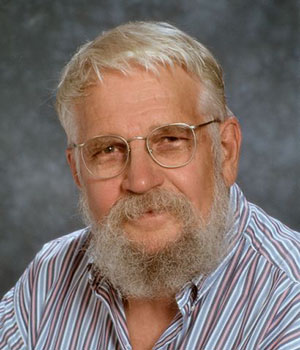