To recognize outstanding accomplishment and excellence of contributions in polymer physics research. The prize consists of $10,000, up to $1,500 in travel reimbursement, and a certificate citing the contributions made by the recipient. It is presented annually.

This prize was established in 1960 with major support from The Dow Chemical Company. The prize was fully endowed by APS in 2018.

Nominations are open to all scientists of all nations regardless of membership in the Society or the geographical location in which the work was carried out. The prize shall ordinarily be awarded to one person but a prize may be shared when all the recipients have contributed to the same accomplishments. Nominations will be considered for three review cycles provided the nominator re-certifies the nomination before the next deadline. 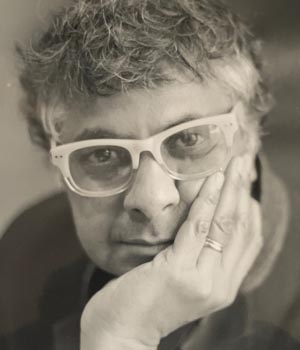