This prize recognizes notable contributions to the field of molecular spectroscopy and dynamics. The prize consists of $10,000, an allowance for travel expenses, up to $1000, to attend the meeting at which the prize is to be presented and a certificate citing the contributions made by the recipient. The recipient is invited to contribute a perspective article to The Journal of Chemical Physics. It is presented annually.

This prize was established in 1976 and is now sponsored by The Journal of Chemical Physics, an AIP Publishing journal.

The prize may be given for experimental or theoretical achievements, for a single dramatic innovation, or for a series of research contributions which, when integrated, amounts to a major contribution to the field of molecular spectroscopy and dynamics. The prize shall ordinarily be awarded to one person but a prize may be shared when all the recipients have contributed to the same accomplishments. Nominations will be considered for three review cycles provided the nominator re-certifies the nomination before the next deadline.


The membership of APS is diverse and global, and the nominees and recipients of APS Honors should reflect that diversity so that all are recognized for their impact on our community. Nominations of members belonging to groups traditionally underrepresented in physics, such as women, LGBT+ scientists, scientists who are Black, Indigenous, and people of color (BIPOC), disabled scientists, scientists from institutions with limited resources, and scientists from outside the United States, are especially encouraged. 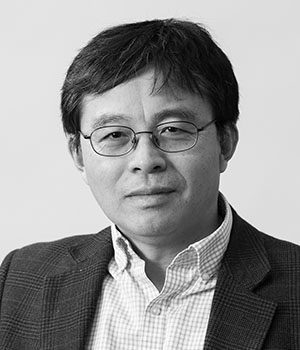