To recognize outstanding contributions to physics and exceptional skills in lecturing to diverse audiences. The prize consists of $20,000, a certificate citing the contributions made by the recipient, an allowance for travel to the APS Medal and Prize Ceremony and Reception in Washington, D.C., and an invited talk at an APS March or April Meeting, plus expenses for the three lectures by the recipient given at an APS meeting, a research university, and a predominantly undergraduate institution. The prize will be presented annually.

The prize was established in 1988 under the terms of a bequest of Beatrice Lilienfeld in memory of her husband, Julius Edgar Lilienfeld.

The prize shall be awarded for outstanding contributions to physics by a single individual who also has exceptional skills in lecturing to diverse audiences. Nominations will be considered for three review cycles provided the nominator re-certifies the nomination before the next deadline. 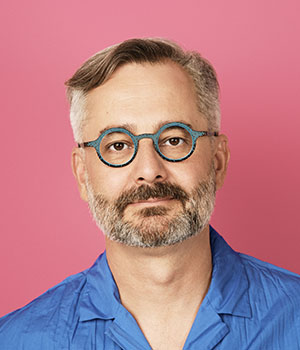