This prize recognizes outstanding work in atomic physics or surface physics. The prize consists of $5,000 and a certificate citing the contributions made by the recipient or recipients.

This prize will normally be awarded in odd years to a candidate who presents work for surface physics and in even years to a candidate who presents work for outstanding work in atomic physics. This prize shall ordinarily be awarded to one person, but may be shared when all recipients have contributed to the same accomplishments. Nominations are open to scientists of all nationalities regardless of the geographical site at which the work was done. Nominations will be considered for two review cycles provided the nominator re-certifies the nomination before the next deadline.

A letter of not more than 5,000 characters evaluating the qualifications of the nominee(s). In addition, the nomination should include: 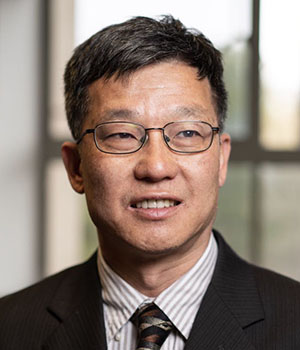