To recognize outstanding experimental research in nuclear physics, including the development of a method, technique, or device that significantly contributes to nuclear physics research. The prize consists of $10,000 and a certificate citing the contributions made by the recipient. It will be presented annually.

This prize was endowed in 1964 as a memorial to Tom W. Bonner by his friends, students and associates.

Nominations are open to physicists whose work in nuclear physics is primarily experimental. There is no time limitations on work described. The prize shall ordinarily be awarded to one person but may be shared when all the recipients have contributed to the same accomplishment. Nominations will be considered for three review cycles provided the nominator re-certifies the nomination before the next deadline. 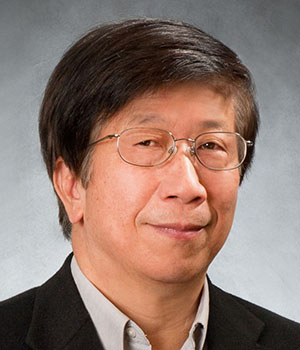