This award recognizes doctoral thesis research of outstanding quality and achievement in beam physics and engineering. The annual award consists of $2,500 for the recipient, a certificate, a travel reimbursement up to $500, and a registration waiver to receive the award and present a talk at a meeting of the APS Division of Physics of Beams.

A nomination will be accepted for any doctoral student of a university world-wide for work performed as part of the requirements for a doctoral degree. Nominees must pass their thesis defense not more than 18 months before the nomination deadline. An individual can only be nominated once; however, nominations will be considered for two review cycles provided the nominator re-certifies the nomination before the next deadline.

Please be sure to submit all nomination materials in English. 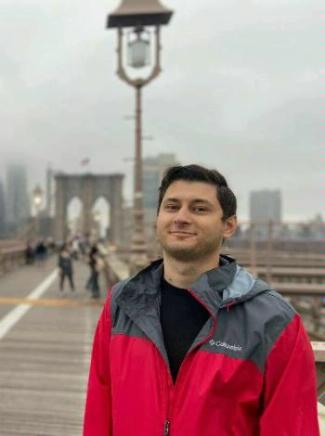