The meeting was held December 13-15 at the Airlie Conference Center in Warrenton, Virginia, a retreat-like venue that offered an informal atmosphere for exchanging perspectives on issues regarding international science collaboration between the two countries. 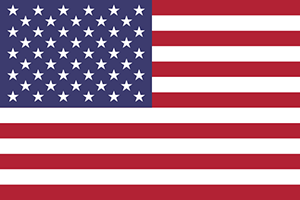 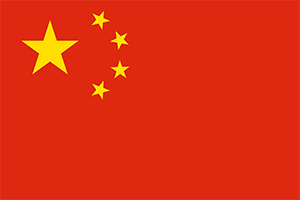 The roundtable included approximately 20 high-level representatives, with approximately 10 participants from both the US and the Chinese science communities, including Nobel Laureates, distinguished representatives from the Chinese Academy of Sciences, the Chinese Association of Science and Technology, the US National Academy of Sciences, US and Chinese universities, and other eminent physicists. During the roundtable, participants discussed opportunities for US-China scientific cooperation in areas such as astrophysics, biophysics, condensed matter physics, high energy physics, plasma physics, quantum computing, and science education.

The discussions were conducted under the Chatham House Rule (www.chathamhouse.org), whereby participants are free to use the information received, but neither the identity nor the affiliations of the speakers, nor that of any other participant, may be revealed. Consequently, the US and Chinese physicists openly discussed various concerns that have been expressed by their respective governmental and academic communities regarding research integrity, scientific mobility, and intellectual property.

After the roundtable concluded on December 16, participants from China, as well as the APS Presidential Line, traveled to the National Science Foundation (NSF) in Alexandria, Virginia, for a meeting hosted by NSF leaders. The meeting allowed roundtable participants to discuss US-China research priorities and challenges with high-level NSF representatives.

Participants from both countries expressed their appreciation to APS for convening the roundtable and for initiating this opportunity for open exchange. It was hoped that such exchanges could continue, with colleagues from China offering to host a similar meeting in the future.