APS President Michael Turner submitted a Statement for the Record to the Senate Committee on Commerce, Science and Transportation. The statement outlines the impacts of the current government shutdown on the physics community and the effects on the future of scientific enterprise in the United States.

Statement for the Record

The Impacts of the Government Shutdown on Our Economic Security 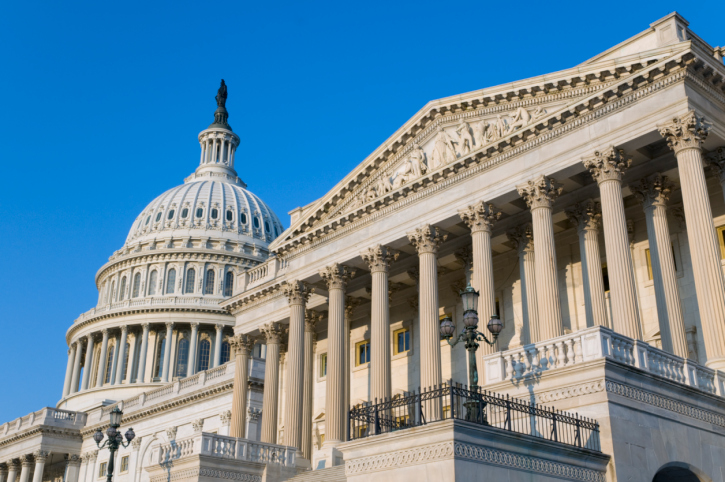 This week, APS President Michael Turner warned Congress that the ongoing government shutdown was having a detrimental effect on the country’s ability to conduct science, and that would worsen the longer the shutdown continued. In a statement sent to the U.S. Senate Committee on Commerce, Science and Transportation, Turner said that thousands of scientists across the country, including several Nobel laureates, have been furloughed and their experiments idled.

He warned also that other nations are competing hard to be scientific leaders, and if the United States loses its competitive edge, it would have negative economic consequences in the long run.

“Our competitors know that funding scientific research is the critical underpinning of their economic competitiveness,” Turner said in his statement. “In this country, we are furloughing Nobel Prize-winning scientists and closing facilities that have nurtured them and their work.”

NASA furloughed 97 percent of its workforce, which threatens the schedule and budget of projects like the James Webb Space Telescope and the Mars MAVEN mission. National laboratories are for the time being still operating but as their carry-over funds dry up, they will start to shutter in upcoming weeks and months.

In addition, scientists at the Antarctic research station are racing against time to prepare their scientific programs at the beginning of their busiest season. Most research at the bottom of the world is conducted during the Antarctic summer, which spans October through February.

“If the shutdown is still in effect on Oct 14, the entire United States Antarctic science program will have to be mothballed,” Turner said.

Turner highlighted the effects that an extended shutdown would have on graduate student Laura Gladstone from the University of Wisconsin-Madison, who is writing her thesis on atmospheric neutrino data from the IceCube detector at the South Pole. If the shutdown completely idles the Antarctica station, she will be unable to finish collecting her data, which may significantly delay her research and graduation.

He said also that if the research environment becomes too challenging, more researchers might move overseas, bringing their expertise with them.

“[W]hile the game of political ‘chicken’ inside the Beltway drags on, the very basis of our economy’s competitiveness is slowly being eroded.” Turner said. “It is only a matter of time before our global lead in the sciences is irreparably harmed.”