Dr. George Whitesides, a Harvard chemist and APS Fellow, is one of four recipients of the 2022 Kavli Prize in Nanoscience. The researchers will split $1 million—a monetary award on par with the Nobel Prize.

The four recipients, announced on June 1, led pioneering research on self-assembled monolayers (SAMs), orderly rows of molecules that arrange themselves in particular ways—a trait that makes SAMs useful in a wide array of applications, from medical diagnostic tools to semiconductors.

Since 2008, the Kavli Prize has been awarded every two years to honor outstanding research in astrophysics, nanoscience, and neuroscience—“the largest, the smallest, and the most complex,” wrote the Norwegian-American physicist and philanthropist Fred Kavli, who established the Kavli Prize. More than 54 scientists have received the Prize; each year, laureates in each of the three fields split a $1 million award.

The Prizes are jointly awarded by the Norwegian Academy of Science and Letters, the Kavli Foundation, and the Norwegian Ministry of Education and Research. The laureates this year—11 scientists from 5 countries—were announced on June 1.

Past Kavli Award laureates include former APS President Mildred Dresselhaus and APS Fellows Ronald Drever, Kip Thorne, and Rainer Weiss, who received the award in 2016 for work on the Laser Interferometer Gravitational-Wave Observatory. Thorne and Weiss went on to win the 2017 Nobel Prize in Physics.

For a full roster of this year’s 11 Kavli Prize laureates, visit the Kavli Prize website. 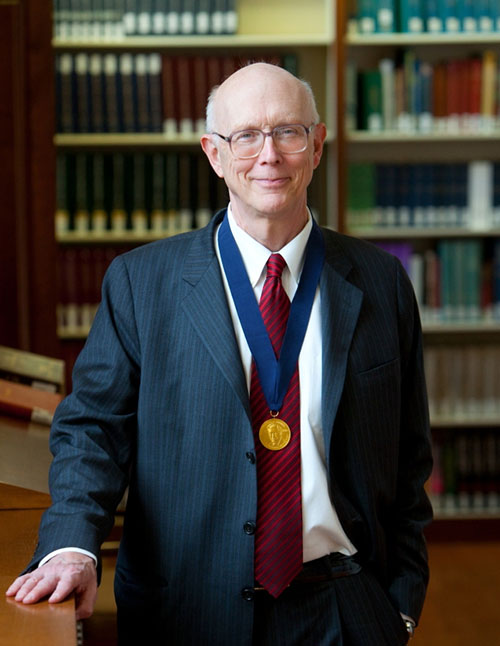 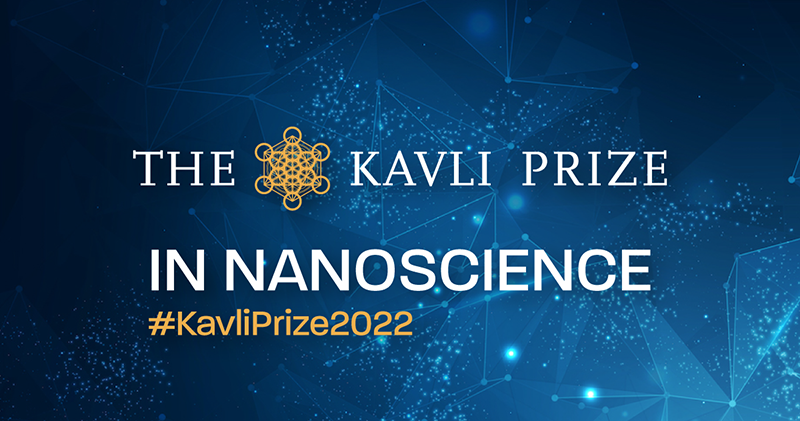