The APS Council adopted comprehensive guidelines for scientific integrity and professional conduct in April 2019. But for much of its history, physics had no formal standards of ethical behavior.

“Prior to about 1991, the APS didn’t have any particular statements about ethics,” said Frances Houle, Chair of the APS Ethics Committee, who provided an overview of the committee’s work at the 2021 Annual Leadership Meeting on February 5th. “I think it was just assumed everybody would hold themselves to very high standards.”

That assumption was challenged by two separate, “completely shocking” instances of data fabrication in 2002 by scientists at Bell Labs and Lawrence Berkeley National Laboratory. In response, Houle convened a Task Force on Ethics with former APS CEO Kate Kirby, then a physicist at the Harvard–Smithsonian Center for Astrophysics, and other colleagues. The group worked to refine APS’ existing ethics statements and survey its members about their experiences, which they described in a 2004 Physics Today article. 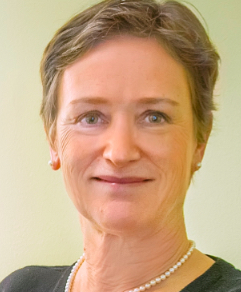 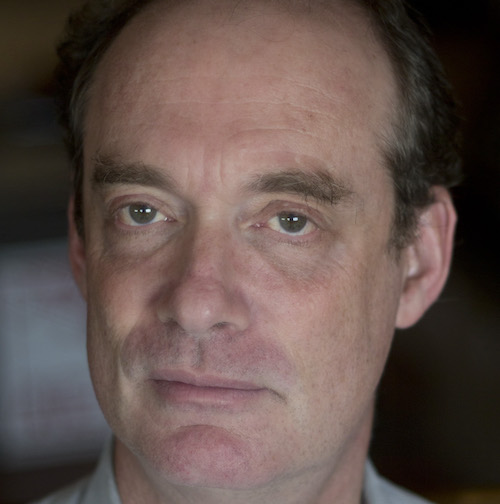 “As we analyzed the data, we really began to understand that treatment of people was also a major issue in physics,” said Houle. The revelation led to a  statement on the treatment of subordinates and the formation of a new task force in 2006 focused on incorporating ethics education into physics curricula.

For the next decade, the Society’s work on ethics remained relatively quiet. The APS Panel on Public Affairs (POPA) issued a handful of statements. Then, in 2016, the American Geophysical Union published a draft of their ethics guidelines.

“For the first time, treatment of people, especially harassment, was elevated to the level of scientific misconduct held by fabrication, falsification, and plagiarism,” said Houle, who served as POPA Chair at the time and led the development of the new guidelines approved by the Board and Council in 2019. The two-year endeavor established a standing Ethics Committee, which includes representatives from the Committees on Education, Minorities in Physics, Status of Women in Physics, and Scientific Publications.

Under the leadership of its inaugural chair Michael Marder, the Ethics Committee has developed new policies and procedures for the disclosure of professional conduct in the consideration of individuals for APS honors and leadership positions within the Society. The committee also outlined a process by which a transgressor may be stripped of APS awards, prizes, or Fellowship, removed from an official leadership position, or excluded from APS meetings. The APS Revocation Policy was approved by the Council and the Board in November 2020.

According to the new policy, APS will not conduct its own investigations of alleged misconduct. A revocation request must include supporting evidence “from a credible body,” such as an academic institution or governmental agency. The Ethics Committee would then conduct a preliminary review and decide whether to elevate the case to the Board, which would in turn decide whether to convene a Revocation Panel that would provide the accused an opportunity to respond to the request. Three of the four panelists would need to vote in favor of revocation for action to be taken.

Educating the community on ethical best practices and how to create positive change from within will be a key focus of the committee in 2021, and beyond. To that end, new subcommittees on Research Integrity and Ethics Education have been established. Committee members are also analyzing new survey data of early career and student members collected by the AIP Statistical Research Center that follows up on the original task force surveys conducted in the early 2000s.

“The proceedings of the Ethics Committee have gone slowly and deliberately, but we understand there is passion and desire for change,” said Marder, acknowledging concerns of members that the development and enforcement of ethical standards in physics is long overdue.

“I am delighted that the American Physical Society has embraced the issue and is hard at work examining our profession from inside to out,” said APS CEO Jonathan Bagger.

The ethics session at the Annual Leadership Meeting included a panel with representatives from industry, a national lab, and academia. Thom Mason described his experience developing an ethics policy while Director of Oak Ridge National Laboratory. The policy was initially drafted by the lab’s lawyers and focused on legal and compliance factors like conflict of interest disclosures.

“This was not only a legal issue. There are many things that may be legal but still aren’t right,” said Mason. So he convened a committee of research staff at all levels of the organization, from early career scientists to corporate fellows, to put forth their own policy. “What they came back with was actually a much higher standard that demonstrated the research staff were not satisfied to simply meet the letter of the law.”

“As physicists, we must hold ourselves to the highest ethical standards,” said Bagger. “I look forward to working with the Ethics Committee and the APS membership as we work to define the standards to which we will hold ourselves and each other accountable.”

The author is APS Head of Public Relations.