The results are in for this year’s APS General Election, which began on July 2 and closed on August 10. Sylvester James Gates, Jr. (Brown University) will join the APS presidential line as Vice President in 2019, becoming President-Elect in 2020, and President in 2021. APS Treasurer James Hollenhorst (Agilent Technologies) was re-elected to a second three-year term. Robin Selinger (Kent State University) will serve as General Councilor and Enge Wang (Peking University) will become International Councilor. Nora Berrah (University of Connecticut) was selected to become the Chair-Elect of the APS Nominating Committee. All will begin their new terms on January 1, 2019. 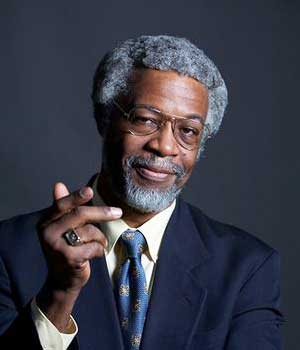 Sylvester James Gates, Jr., (Vice President) a theoretical physicist, is currently the Ford Foundation Physics Professor and Affiliate Mathematics Professor at Brown University. He received his Ph.D. degree in 1977 from the Massachusetts Institute of Technology. This year marks the forty-sixth consecutive year of his university-level teaching in institutions as diverse as Caltech, Howard University, Gustavus Adolphus College, MIT, and the University of Maryland. Gates received the 2011 U.S. National Medal of Science, with a citation reading, “For his contribution to the mathematics of supersymmetry in particle, field, and string theories and his extraordinary efforts to engage the public on the beauty and wonder of fundamental physics.” He is an APS Fellow and in 2013 he was elected to the U.S. National Academy of Sciences. 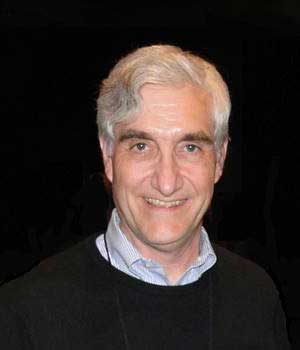 James Hollenhorst (Treasurer) is Senior Director of Technology for Agilent Technologies, an APS Fellow, and is currently serving as the first elected Treasurer of the American Physical Society. He received his Ph.D. in physics from Stanford University with a dissertation on gravitational radiation detectors. He spent eleven years at Bell Laboratories, where his team developed the photodiodes that became a mainstay of AT&T’s network. His team also developed the pump lasers that enabled the world’s first optically-amplified submarine cable. 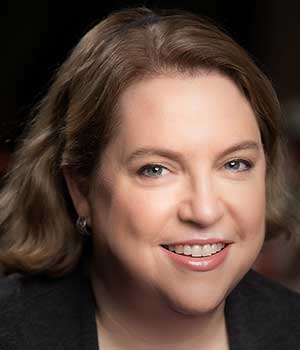 Robin L. B. Selinger (General Councilor) is a Professor of Chemical Physics at Kent State University’s Liquid Crystal Institute. She earned her Ph.D. at Harvard University in 1989. She is a computational theorist whose research focuses on fundamental pattern formation mechanisms that control microstructure and morphology in soft matter. An APS Fellow, Selinger served as Secretary/Treasurer of the APS Topical Group on Statistical and Nonlinear Physics (GSNP) from 2013 to 2016, as a member of the GSNP Fellowship committee in 2017, and as a member of the APS Soft Matter Physics Working Group in 2013. Selinger has been an innovator in developing outreach and mentoring programs to attract students to science majors and promote diversity in the STEM workforce. 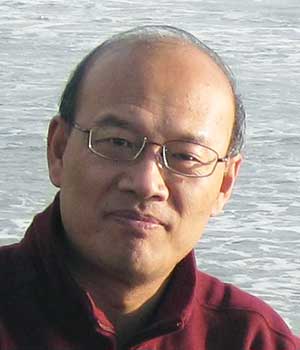 Enge Wang (International Councilor) is Professor of Physics and President Emeritus of Peking University. He received his Ph.D. from Peking University in 1990. Wang’s area of research is surface physics. He has served the physics community in many ways: as Vice President of the International Union of Pure and Applied Physics and of the Chinese Physical Society, and on international scientific advisory boards for various organizations in Australia, Chile, India, Japan, Saudi Arabia, the U.K., and the U.S. Wang is a Fellow of the American Physical Society. 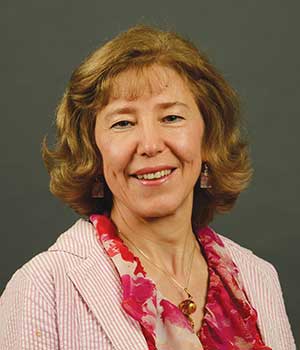 Nora Berrah (Chair-Elect of Nominating Committee) is Professor and Head of the Physics Department at the University of Connecticut since 2014. She received her Ph.D. from the University of Virginia in 1987 and her research interests are in experimental atomic, molecular and optical physics. She received the David. S. Shirley Award for “Outstanding Scientific Achievements” at the Advanced LIght Source, a Humboldt Fellowship from the Alexander von Humboldt Foundation in Germany, and a Chair d’Excellence from SOLEIL National Synchrotron Laboratory in France. Berrah is an APS Fellow and the recipient of the 2014 APS Davisson-Germer award.

For more on the election results visit the General Election page.