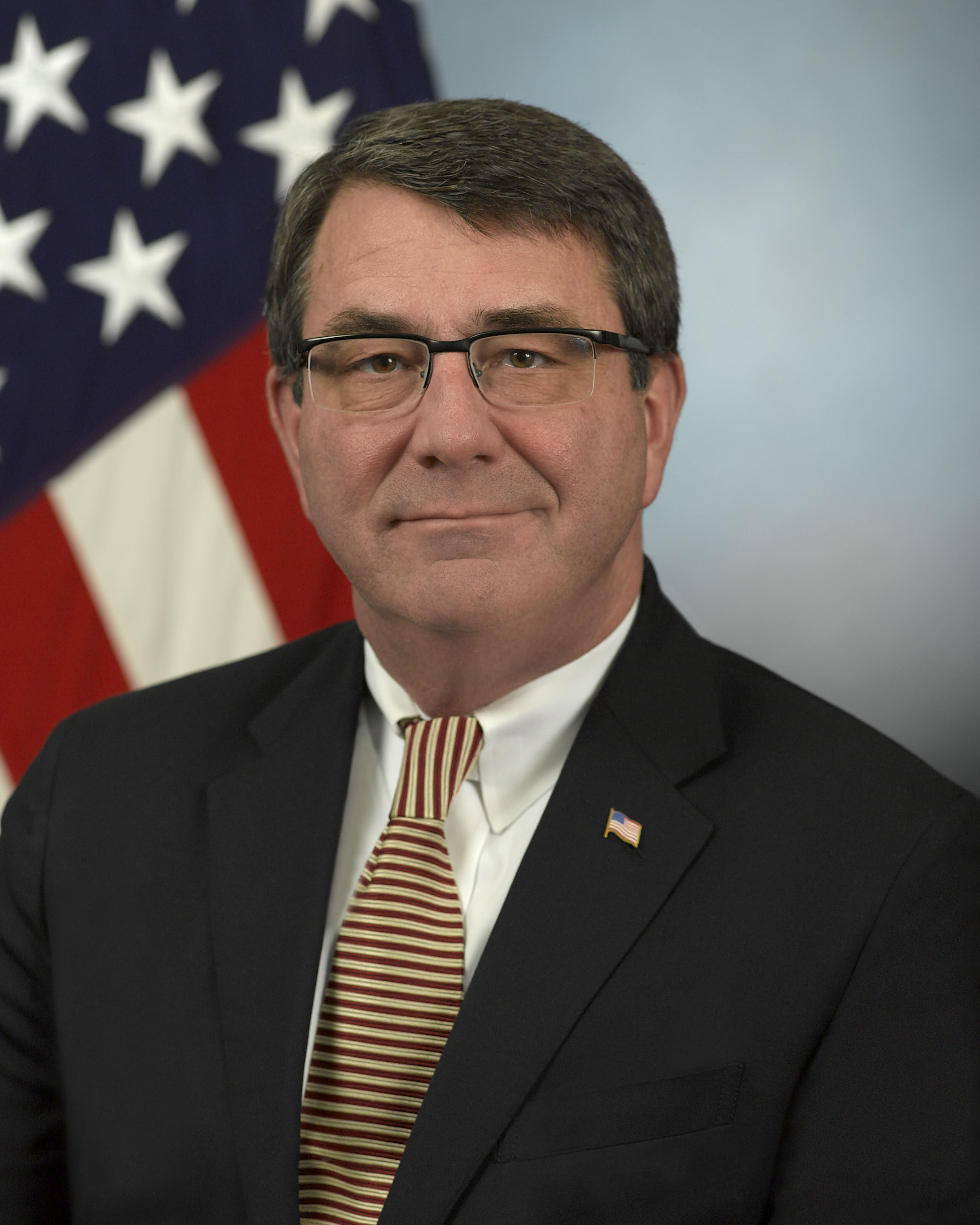 Ashton Carter has been nominated to become the next secretary of defense.

He will succeed former Nebraska Senator Chuck Hagel as the head of the department.

Carter had been a longtime faculty member at Harvard University specializing in technology and security policy and previously served as the deputy secretary of defense from October 2011 through December 2013. He had recently started lecturing at Stanford University in October of this year.

Prior to serving as deputy defense secretary he was the chief weapons buyer at the Pentagon and served as assistant secretary of defense for international security policy during Bill Clinton's first term. Carter is known for being a technocrat and has served advisory panels and published numerous books and articles on the intersection of science, technology, and defense.

Carter first made his name in the early 1980s at the Kennedy School of Government at Harvard, assessing the technological feasibility of lasers and particle beams for President Reagan's proposed Strategic Defense Initiative missile shield. After the breakup of the Soviet Union, he helped draft the Nunn-Lugar amendment that provided U.S. funds to secure loose nuclear weapons.

While an undergraduate at Yale, Carter majored in both physics and medieval history and worked for a time at Fermilab in the search for the charm quark at the Tevatron. After graduating, he received a Rhodes scholarship to pursue a doctoral degree in theoretical physics at Oxford University.

After returning to the United States, he spent a year away from theoretical physics in 1979 working with the Congressional Office of Technology Assessment on a study of the MX mobile missile project, including a proposal to mount ICBMs on blimps. After his work there, he refocused his career from theoretical physics towards to public policy and international security.

Ashton Carter is a recipient of the APS Joseph A. Burton Forum Award.

Editor's Note: This article has been revised to reflect the White House announcement of Carter's nomination.