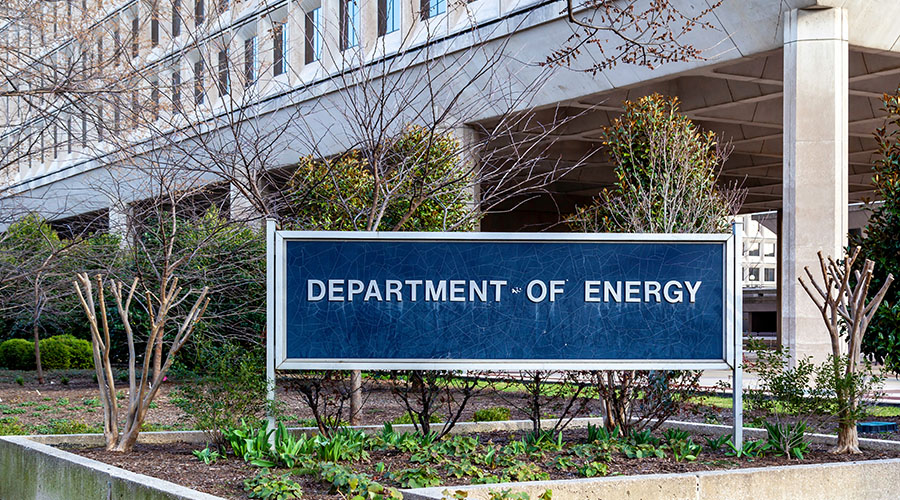 In the final days of 2022, and after a monthslong stalemate, Congress passed legislation that will raise the budgets of federal agencies for the rest of fiscal year 2023. Most science agencies will receive increases that keep pace with inflation; a few will see double-digit percentage boosts.

However, these increases fall short of the ambitious targets Congress set in mid-2022 through the CHIPS and Science Act, which recommended ramping up budgets for three agencies — the National Science Foundation (NSF), the Department of Energy’s (DOE) Office of Science, and the National Institute of Standards and Technology (NIST).

The Act did have some influence: Congress gave the NSF $1 billion extra via a special supplemental appropriation. In absolute terms, it is the largest increase the agency has ever received. The supplement also includes nearly a half-billion dollars to launch a set of regional hubs for technology development that the Act authorized.

The supplement increases the NSF’s total budget by 12%, to $9.9 billion, for this fiscal year. But the CHIPS and Science Act recommended a 35% increase, with the aim of more than doubling the agency’s budget over five years.

The supplement gave lawmakers a convenient way to boost science funding, because that money does not count against the agreed-upon limits on overall federal spending. But to sustain the elevated funding in future years, lawmakers will need to either make extra room in agencies’ ordinary budgets or broker new supplements. That task may prove difficult with a new Republican majority in the House of Representatives, which aims to curb federal spending.

The budget for the DOE Office of Science is rising 8% to $8.1 billion, more than double the increase requested by the Biden administration but below the nearly 20% boost proposed in the CHIPS and Science Act. However, the office just received a one-time boost of $1.55 billion for infrastructure projects via the Inflation Reduction Act, which Democrats passed this summer with no Republican support. Much of this extra money will help accelerate the construction schedules of major projects already underway.

The NIST’s budget is jumping 32% to $1.6 billion, though about half of the extra money is going to “earmarks,” projects outside the agency that are directly selected by lawmakers. Congress revived earmarking last year with bipartisan support after a decade-long moratorium. Many of the earmarks in the NIST budget are not related to the agency’s mission, instead going to upgrades at universities in lawmakers’ home districts.

Excluding earmarks, NIST’s budget is increasing by 18% — a meaningful bump, but far short of the nearly 50% increase proposed in the CHIPS and Science Act.

The NIST is also responsible for stewarding a $50 billion initiative to shore up the U.S. semiconductor industry, money that the CHIPS and Science Act guarantees — unlike budget targets for agencies, which the Act only recommends. For this fiscal year, the NIST is receiving an initial $7 billion installment from the Act, which it must juggle alongside the money it receives through the ordinary budget process.

Congressional attention will soon turn to the federal budget for fiscal year 2024, which begins on Oct. 1. President Biden is expected to submit his 2024 budget request to Congress in early February, and he is likely to use the CHIPS and Science Act as a guidepost for his science proposals.

Mitch Ambrose is Director of FYI. Published by the American Institute of Physics since 1989, FYI is a trusted source of science policy news. Sign up for free FYI emails at aip.org/fyi.