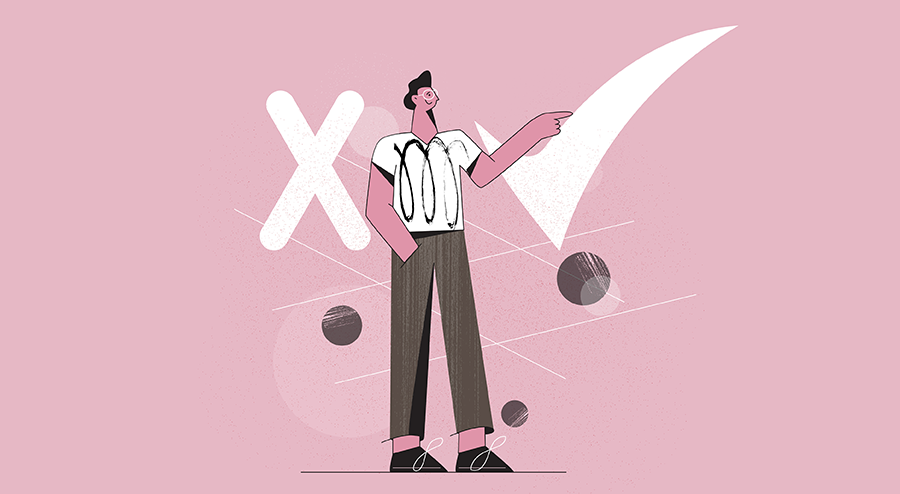 Science misinformation is on the rise, but APS’s Science Trust Project aims to combat it by teaching members to meaningfully contend with misinformation in their own lives.

The project, which began last year, trains members in science communication skills, both online and offline, professional and personal — and participants learn from each other, too. The goal is for members, equipped with new skills, to help stop the spread of misinformation.

In those conversations, she’d start with “positive engagement,” said Swilley Greco. “But after they started asking difficult questions about climate change, it began to get a little hostile, so I needed some new techniques to engage with them in a positive way to keep the conversations respectful.”

One of her takeaways from the training: “It’s not about winning an argument. You have to play the long game. Rather than convincing someone in that particular moment that they are wrong, you should ask questions such as, ‘Well, why do you think that?’”

Swilley Greco said she hopes the training helps participants engage in “a more positive way” with people around them.

“Everybody comes to a discussion with their own background and expertise. Let’s lose the term ‘arguing’ and move toward engagement,” she said.

Jackie Acres, a PhD candidate in biophysics at Portland State University, said she joined the training out of concern for some people’s disregard for data. She recalled an experience in which she and others were speaking to a career scientist about the COVID-19 vaccine, and some people in the group responded, “Well, my thoughts are just as good as your thoughts” about the vaccine.

She added that people should respect the expertise of others. “If you’re a mechanic who understands everything about cars, I’m not going to tell you how they work,” she said.

Acres said the training taught her the importance of reflective listening. “It helped me to validate what people are feeling,” she said. “I learned to try to hear what their issues are and see if there is something we can agree on. Most people just want to be heard.”

The Science Trust Project is being supported by a $66,000 grant through the American Institute of Physics’ Venture Fund, as well as a $100,000 grant from the Kavli Foundation.

“We are very grateful for the amount of support and interest we have received,” said Claudia Fracchiolla, APS Head of Public Engagement and a leader of the Science Trust Project.

Fracchiolla said she’s excited about the project’s upcoming activities. “We are having a modified in-person workshop at the APS Annual Leadership Meeting to get the Society’s division leaders involved in the project,” she said.

The team is also launching a group on Slack, a messaging tool, for people to learn more about combating misinformation and to share resources with the community.

“We are really looking forward to growing this initiative,” she added.

To learn about upcoming workshops, visit the Science Trust Project.