Without talent from abroad, the CHIPS Act will have been in vain.

This article was originally published in the Houston Chronicle on August 10. 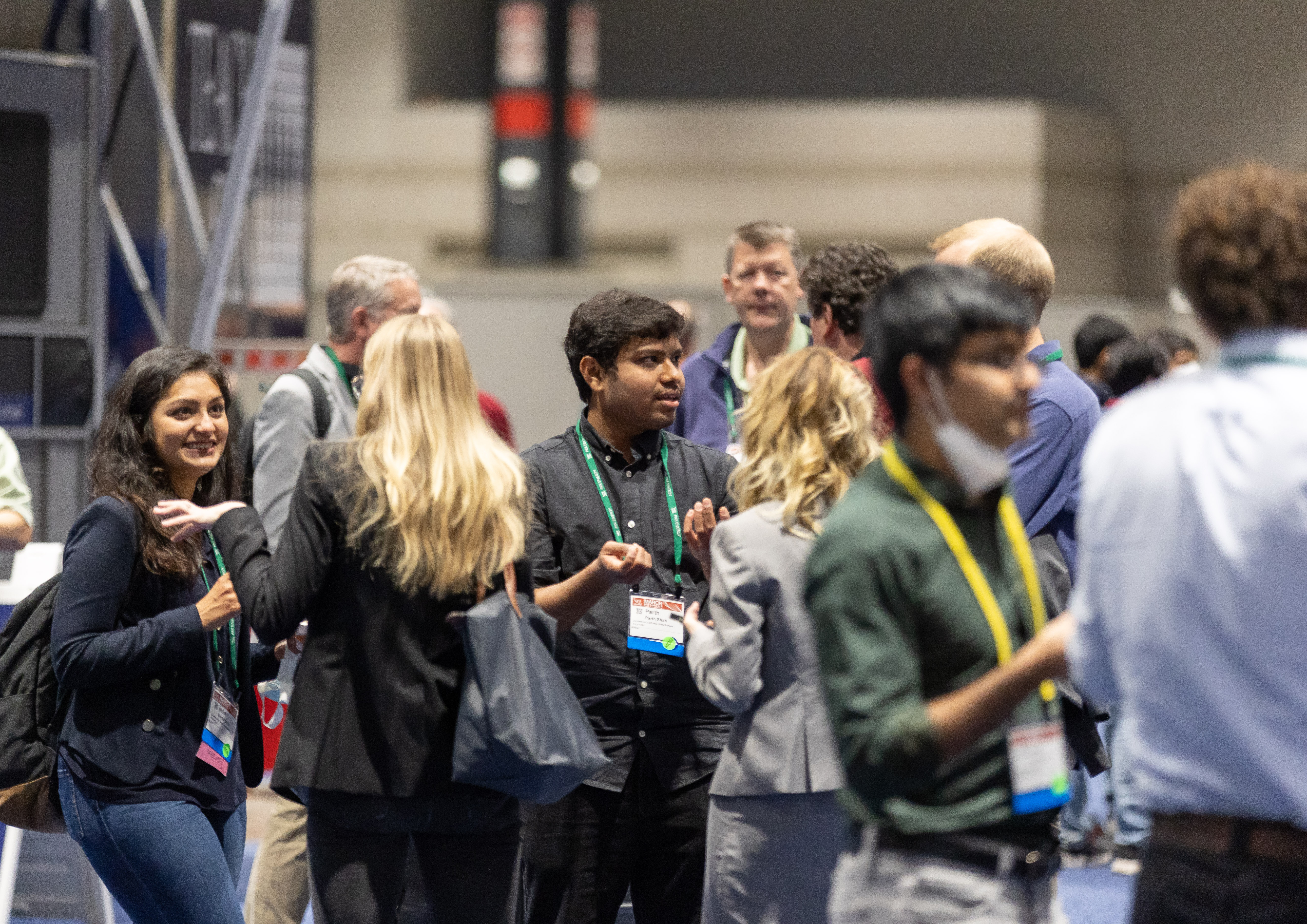 When Sergey Brin, an immigrant from the former Soviet Union, co-founded Google in 1998, our nation was the destination of choice for highly skilled, international students and researchers, many of whom used their talent and skills to start new businesses and create jobs that boosted our economic growth. Brin’s National Science Foundation graduate fellowship was instrumental in helping him lay the groundwork for a company that has transformed how we gather and communicate information.

But such stories aren’t as common anymore due to current U.S. visa and immigration policies which are hindering our nation’s ability to attract and retain the best and brightest students and scholars.

Currently, talented international researchers often have to wait more than a decade before they can obtain the coveted “green card” that grants them permanent residency in the United States. Unable to pursue their careers in the U.S. with long-term certainty, many researchers simply leave—taking with them valuable skills that could make all the difference in our increasingly knowledge-based economy.

For example, a doctoral graduate from my lab at the University of Houston will see his visa end in one year after 12 years in the United States. He is extremely worried about his chances for a green card in the upcoming cycle. And despite contributing to multiple patents in carbon capture and to successful Department of Energy grant applications, he remains doubtful about whether he can stay in this country.

Another recent doctoral graduate from my lab works as a researcher, applying artificial intelligence to the design of advanced moldable materials. He has spent six years living here and now plans to leave due to frustration with current immigration rules. Both doctoral graduates are from India and face waits exceeding 15 years under current policies. As my students conveyed these stories to me, my heart sank. How could two people with so much talent and drive be left with no choice but to search for opportunities elsewhere?

As a professor in the department of chemical and biomolecular engineering at the University of Houston, I have, unfortunately, watched these type of situations play out with many talented students who are eager to start their careers in the United States, but ultimately leave because they cannot obtain a green card in a reasonable amount of time. Hailing from India, Iran and Taiwan, these students were producing significant research on semiconductors, clean energy and vaccine development—all of which are crucial to the United States maintaining its role as a global technology leader.

In an American Physical Society survey of its international members, nearly half of the respondents who chose not to come to the U.S. said it was because they perceive our country as unwelcoming. I’ve certainly felt the effects of that perception in my own department, where I’ve seen faculty struggle to attract enough doctoral students to fill all available projects, including federally funded ones from the National Science Foundation and the Department of Energy that address critical societal needs.

Too much is at stake for the nation to turn its back on international students and scholars who are integral to our research and development ecosystem, which drives our economy. Texas Sen. John Cornyn, as the ranking member of the Judiciary Subcommittee on Immigration, Citizenship, and Border Safety, thankfully is in a position to ensure that our nation not only makes robust investments in scientific research, but also attracts the world’s best and brightest to study at our universities and work in industries that will boost our economy and strengthen national security.

Congress recently passed legislation that strengthens our research and development enterprise, including through new investments in our semiconductor industry. As a champion of that bill, Cornyn has touted its importance to our economy—a point well taken. But we won’t realize the impact of this legislation if we don’t have the highly skilled workers who sustain such industries. I urge him to champion reforms to our student visa and high-skilled immigration policies and continue to work with his colleagues to ensure that international students and scholars can come to the U.S. to study and work and have a clear path forward for a green card.

Why? Highly skilled, international students and scholars are integral to maintaining a robust economy and keeping our nation competitive amid increased global competition. They’re a perfect complement to our domestic workforce, bringing fresh perspectives, diverse experiences and ingenuity to our universities, laboratories and companies. If we fail to attract talented students and researchers from around the world, the recently passed semiconductor and innovation legislation will have been in vain.

I’m not the only one who thinks this. The Texas Compact on Immigration, a business growth coalition, stated that “to be truly competitive, Texas requires a federal immigration system that attracts global talent and investment and creates jobs in our state.” Additionally, leaders from across the defense and business sectors wrote in a letter to the Bipartisan Innovation Act Conference Committee that “the most powerful and enduring asymmetric advantage America has is its ability to attract and retain the world’s best and brightest.”

To ensure that our country remains a top destination for international talent, we need to pass the necessary laws to encourage international students and scholars to study, work and create their businesses here. Doing so will keep the nation’s economy strong and maintain our status as a global leader in science, technology and innovation.

Jacinta Conrad is a soft matter physicist and the Frank M. Tiller Professor of Chemical and Biomolecular Engineering at the University of Houston.