What We Miss When We Focus on Physics “Talent”

By Donnell Walton and Carl Wieman 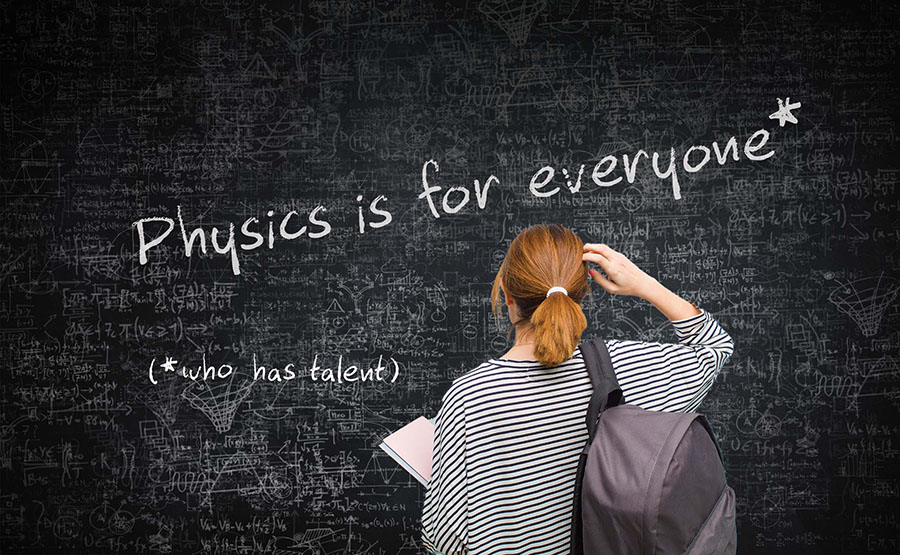 In this article, physicists Donnell Walton and Carl Wieman respond to Howard Georgi’s opinion piece from the June 2022 issue of APS News, which argued that professors, to combat physics’ lack of diversity, must think more expansively about physics talent. You can read Georgi’s article at go.aps.org/georgicows.

In discussions about physicists and aspiring physicists, “talent” is a frequent metric. But there’s one factor to which this gives short shrift: the importance of academic preparation in the leveling of the playing field.

Currently in the US, most K-12 students do not have access to the level of math and science preparedness afforded to students from wealthier families. When all these students land in the same introductory physics courses, those fortunate enough to have received excellent preparation are far more likely to be successful.

This is where professors make a mistake: They assume that students vary in their success because of talent instead of preparedness.

As physicists who study, and work to improve, diversity in physics, we have seen how widespread this assumption is, and how seriously it hurts efforts to bring historically marginalized groups into the field.

This mistake is an example of a well-known phenomenon in psychology called “fundamental attribution error—the tendency to assume that a person’s behavior stems from internal factors (e.g., innate talent), while overlooking external factors that could be more important (e.g., preparedness).

This error rears its head in physics all the time. When Wieman’s team surveyed university teachers about the main reason some of their students were struggling, 37% listed student deficiencies like “not working hard enough,” “poor study skills,” or “not motivated to learn.” In reality, the primary reason for these students’ difficulties is inadequate teaching—first experienced in their K-12 education, and then compounded in college. Good college teaching would be appropriate to their background and would use the most effective methods—by surveying the students' incoming preparedness, for example, and replacing lecture-based teaching with group projects and close guidance from the teacher—so that students can do well even if they had inadequate high school teaching.

The implications of this attribution error are profound. It means that looking for “talented” individuals, even using broader measures of talent, mixes up cause and effect. All our standard measures of talent primarily assess the quality of education a person has received.

Rather than improving how we look for talent, we need to improve how we create and develop talent. We need to assume that most college students have the potential to be successful in physics, and that what is lacking is an educational system that meets them where they are and develops them into skilled physicists.

As an example of mixing up talent and educational privilege, Howard Georgi—in his piece in the June issue of APS News—mentions Ed Witten as an example of extraordinary physics talent. While we agree that Witten’s contributions to physics have been exceptional, his education was equally exceptional. His father, a theoretical physicist, taught him calculus at age 11. He attended an elite private K-12 school renowned for its educational quality, and then progressed through a series of elite private universities.

Contrast that with the background of a more typical student, who we’ll call Julia. Julia’s parents, who did not go to college, work multiple jobs to pay rent and keep food on the table. Julia spends much of her time caring for her younger siblings and earning money for the family. Despite this, she does well in high school and even signs up for a physics course—but because of her public school’s shrinking budget, there is no dedicated physics teacher. The class is taught by an underprepared substitute teacher, who does his best but admits he does not know physics. Julia struggles to teach herself. Still, she excels in most of her classes; she applies to, and is accepted into, a selective university, hopeful for a career in science. But despite working much harder than her wealthier classmates with stronger academic backgrounds, Julia struggles in her introductory physics and chemistry courses and ultimately abandons her career aspirations in science.

This is not a far-fetched example. Wieman’s research group learned of such students when they sought to understand why a significant proportion of Stanford students did badly in introductory physics. Wieman’s team found that, by simply measuring students’ level of pre-college preparation, they could predict students’ grades in introductory physics at Stanford and less selective universities. In fact, these measures were extremely good predictors of who would do very poorly and very well in these courses—tickets out of or into a STEM career. Moreover, most of the students scoring low on measures of preparation were students of color and/or the first in their families to attend college, and most were women. When Wieman’s team interviewed these students about their high school education, stories like those of our hypothetical student, Julia—with poor or nonexistent high school physics instruction—were all too common.

While we applaud concern with improving diversity in physics, we believe that an emphasis on finding and encouraging talent, while downplaying the importance of teaching, is misguided. Only when we recognize the enormous importance of good education for becoming a successful physicist—and only when we recognize that universities are failing to provide a good education to many students who lack educational privilege—will we dramatically improve diversity in our field. 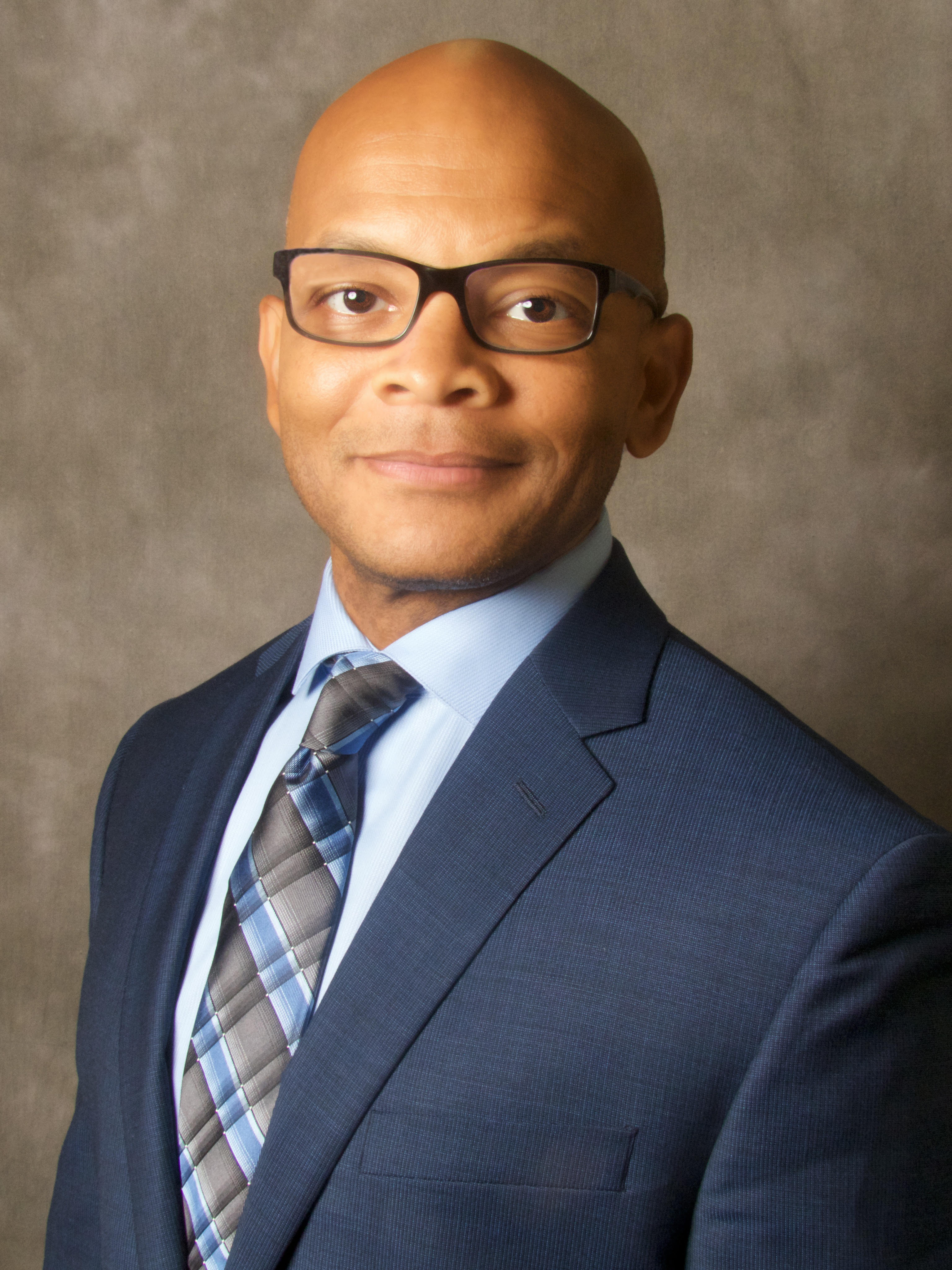 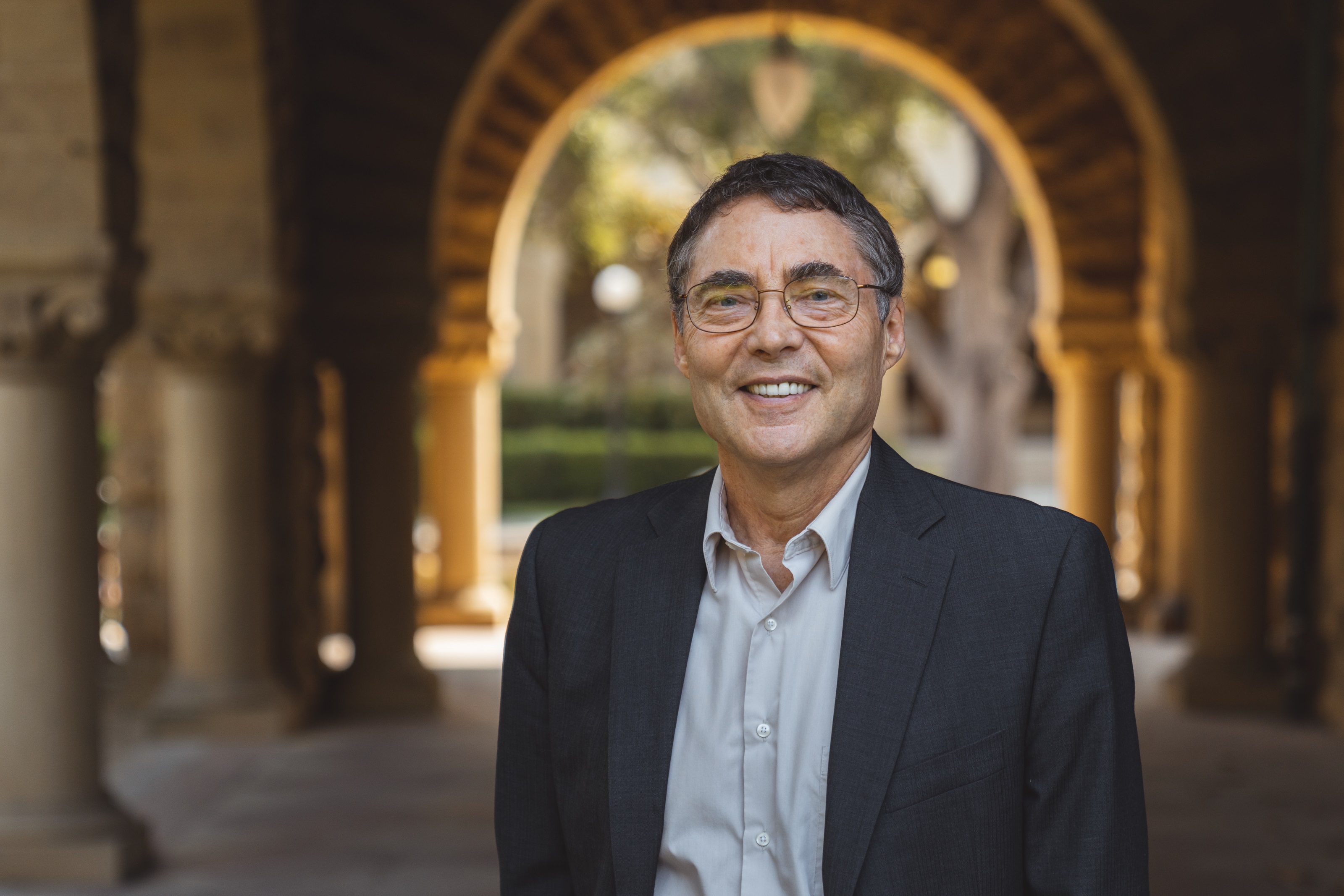 Dr. Donnell Walton is director of the Corning West Technology Center–Silicon Valley. Dr. Carl Wieman is a Professor of Physics and a Professor in the Graduate School of Education at Stanford University.