APS Government Affairs (APS GA) is thrilled to announce that 10 Society members have been selected as Five Sigma Physicist awardees for their outstanding efforts to enable or participate in advocacy activities, which included taking multiple actions during the past year and maintaining communication with APS GA staff.

Taking the lead on updating APS’s Statement on Earth’s Changing Climate and other related activities made William Collins a standout for the Five Sigma Physicist Award. The APS Council approved a revision of the Society’s climate change statement in November 2021. The updated statement clearly implicates human activities as the “dominant driver” of climate change. Collins was also instrumental in supporting the Society’s role in the reversal of the rollback of regulations on methane emissions impacting oil and gas companies. Hundreds of APS members contacted Congress in support of joint House and Senate resolutions that disapproved of the rollback of the regulations, and President Joe Biden signed legislation into law on June 30, 2021, restoring the Obama-era methane regulations.

“I have enjoyed collaborating with great and dedicated colleagues from all fields of physics while chairing the APS Panel on Public Affairs and working with the talented staff of APS Government Affairs,” said Collins, Director of the Climate and Ecological Science Division at Lawrence Berkeley National Laboratory. “It was important to translate our understanding of the physics of climate change into action to address this grand challenge.”

For awardee Gerald C. Blazey, Vice President for Research and Innovation Partnerships at Northern Illinois University, advocating for equity in research has long been an important issue.

“As citizens, I believe we have a responsibility to participate in the political process, and as scientists, we can bring trained viewpoints to the process. For example, ensuring equity in research opportunities for all students is an important policy goal, and the issue can be illuminated and informed by a quantitative analysis of the distribution of federal research funding compared to data on student populations at the universities receiving the funding,” explained Blazey. He submitted testimony on Capitol Hill and co-authored an op-ed on research equity in The Hill with Past APS President Sylvester James Gates, Jr. APS members' work paid off handsomely in this area, as the NSF for the Future Act includes a number of APS’s policy priorities, including the broadening participation of research to bolster the domestic STEM workforce.

Gates, whose many affiliations include physics professor and Director of the Brown University Theoretical Physics Center, is also among this year’s Five Sigma Physicist Awardees. He was active in multiple activities, including advocating for equity in research funding, addressing research security concerns through letters and meetings with federal officials, as well as taking active roles in policy initiatives impacting visas and immigration and global competitiveness.

“Many times during my term as APS President, I was told this period over the last two years has been the most tumultuous for the Society since the 1960s,” said Gates. “We are currently living through a time of multiple transitions. In such circumstances, good decision-making becomes even more important. All of us concerned about the welfare of our discipline need to be involved, and that is my firm belief.” 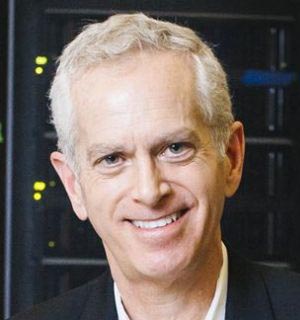 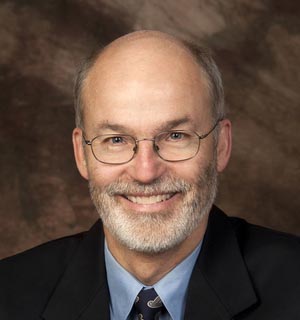 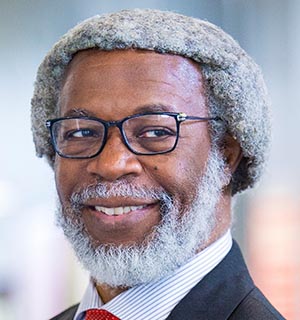 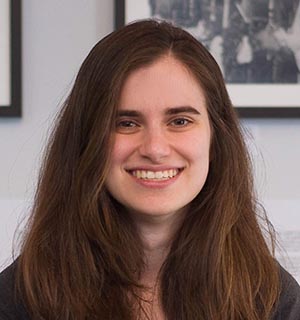 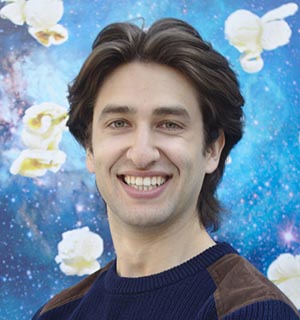 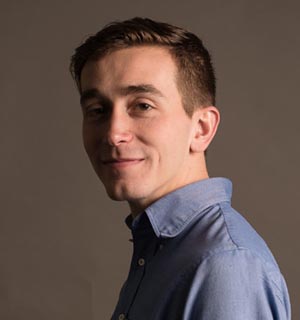 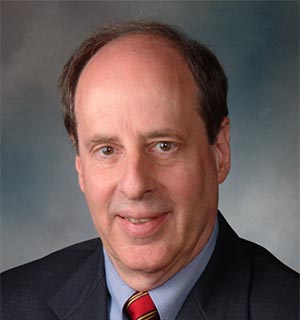 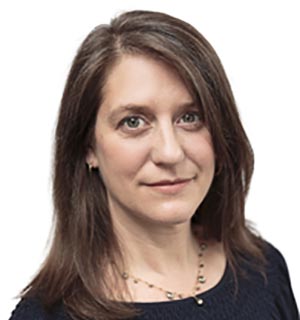 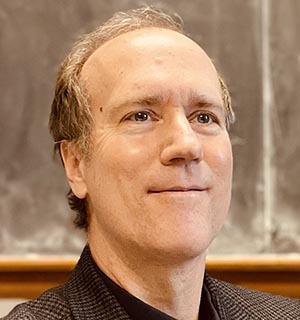 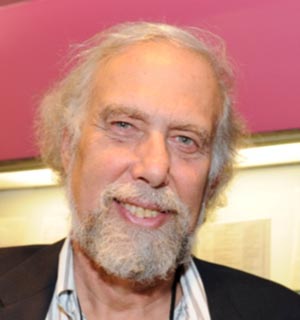 Barbara Cruvinel Santiago, Matt Caplan, and Alan Kaptanoglu received Five Sigma Physicist awards for their advocacy in the area of nuclear disarmament, as well as other science policy activities. They met with congressional offices in support of the No First Use Act of 2021, putting into action the training, education, and independent research they had pursued as Next Generation Fellows, a program supported by the Physicists Coalition for Nuclear Threat Reduction. The coalition was launched in 2020 to inform, engage, and mobilize the US physics community around the danger posed by the world’s nuclear weapons. The APS Innovation Fund supports the coalition while APS GA guides coalition leaders on advocacy topics and in other pertinent areas. Going beyond their role as fellows, Cruvinel Santiago and Kaptanoglu each joined additional APS advocacy campaigns on research security and R&D respectively, while Caplan supported the coalition’s video development committee.

As for why she became involved in science policy advocacy, Cruvinel Santiago, a physics PhD student at Columbia University, said, “I can never stay quiet when I know there’s something that needs fixing or improving that I can contribute to.”

Caplan, assistant professor of physics at Illinois State University, added, “Physicists are uniquely prepared to advocate for changes to US nuclear policy. What’s the point of having expertise if you won’t share it through education and advocacy?”

Crucial world issues drew Kaptanoglu, a postdoctoral researcher at the University of Washington, to science policy advocacy. “I am deeply concerned about the growing threats of nuclear war and climate change, and policymakers need accurate science communication to address these challenges,” he said.

Relatedly, Five Sigma Physicist awardees Fred Lamb, Laura Grego, and James Wells have been tireless in their work as co-chairs of the forthcoming APS ballistic missile defense technical assessment report, which focuses on whether current or proposed systems intended to defend the US against nuclear-armed intercontinental ballistic missiles (ICBMs) could be effective in preventing an attack by North Korea using ICBMs.

“I want to play a role in making the world a safer place by reducing the threat of nuclear weapons. I see advocating for improvements in science policy as an important way to do this,” said Lamb, a physics professor at the University of Illinois at Urbana-Champaign.

Added Grego, the Stanton Nuclear Security Fellow in the Department of Nuclear Science and Engineering at MIT, “I very much believe that what you can do, you must do. Scientists’ training as critical thinkers mean they are powerful and credible voices that policymakers tend to listen to.”

Wells, a physics professor at the University of Michigan, echoed his colleagues’ sentiments: “It is our duty as scientists to be good stewards of the funds that citizens provided to make our research possible, and good stewardship requires conscientious participation in science policy and decision making.”

Jay Marx, former Executive Director of LIGO Laboratory, made a big impression on the judges for this year’s award after signing all of APS GA’s advocacy letters to Congress.

“I hope that I might have some small impact on encouraging government officials to understand the importance of science and to support science,” he said.

“The announcement of APS’s Five Sigma Physicists is a highlight for the government affairs team every year,” said Mark Elsesser, APS Director of Government Affairs. “Effective advocacy is critical to achieving our science policy goals, and I continue to be impressed by APS members’ commitment to helping us move the needle in the right direction.”