APS Government Affairs (APS GA) is proud to announce that 12 Society members have been selected as Five Sigma Physicist awardees for their outstanding advocacy work that included taking multiple actions during the past year and maintaining communication with APS GA staff.

This year’s awardees participated in various iniatives centered on contacting Congress and the Executive Branch to help advance APS’s science policy priorities, including: ensuring the US scientific enterprise fully recovers from the pandemic, supporting visa and immigration policies that attract and retain talented international students to the US, addressing the helium crisis, and ending sexual harassment in STEM.

Tracy Edwards, a PhD student in the Department of Physics and Astronomy at Michigan State University, said she was “honored” to receive the Five Sigma Physicist Award. Her work involved advocating for nuclear threat reduction during a meeting with staff representing US Sen. Gary Peters (D-MI). Paul Campbell and Andrea Richard also attended the meeting with Edwards. And, as members of the Physicists Coalition for Nuclear Threat Reduction, all of them sent letters to Congress to support an extension of the New START Treaty and to oppose funding for resuming explosive nuclear testing. The treaty covers a limit on nuclear arms between the United States and Russia. In January, President Joe Biden and Russian President Vladimir V. Putin agreed to a five-year extension of the treaty—a move supported by APS in its recent Board Statement.

“As both a scientist and citizen, it was important for me to join the Physicists Coalition for Nuclear Threat Reduction to advocate for the safety and well-being of our nation,” said Edwards, adding “I intend to pursue a career in nuclear policy, working alongside other physicists with the same interest to build my foundation of knowledge and experience in the field.”

Mark Haynes and Stephen Schiff were also awarded the Five Sigma Physicist accolade for their work in advocating for the extension of New START and opposing funding for explosive nuclear testing during a meeting with staff representing US Sen. Tim Kaine (D-VA).

“I am pleased that this award exists because of the importance of advocacy to the science community,” said Haynes, Retired President of Concordia Power and member of the Physicists Coalition for Nuclear Threat Reduction.

He added, “This past year, I was involved in important congressional advocacy on behalf of the coalition, and perhaps more significantly, took on the responsibility of building a bridge between the coalition and the American Nuclear Society (i.e. primarily the nuclear energy community). That work resulted in a well-attended ANS-sponsored webinar on the history and lingering threat of nuclear weapons pegged to the occasion of the 50th anniversary of the nonproliferation.”

Michael Sobel, Pawel Kozlowski, and Grant Meadors, also members of the coalition, received the Five Sigma Physicist Award for their work in supporting similar advocacy initiatives that were conveyed to staff representing US Sen. Kirsten Gillibrand (D-NY) and US Sen. Martin Heinrich (D-NM).

McNeil, the Bernard Gray Distinguished Professor in the Department of Physics & Astronomy at the University of North Carolina at Chapel Hill, was “surprised” to find out that she had been selected for the Five Sigma Physicist Award.

“It seems to me that I have just been doing what every APS member should do in response to requests from (APS GA) to help physicists' voices be heard in the legislative and policymaking process,” she said.

McNeil recalled sending a letter to Congress supporting international students who faced having their F-1 visas revoked if they did not take in-person classes during the pandemic.

“At the time, I had two foreign nationals graduate, leave my lab, and go to jobs where they are now making important contributions to our country’s scientific and technological enterprise. I wanted to make sure that policymakers understood how vital these kinds of students are to our nation’s success,” McNeil explained.

She pointed out that every APS member can make difference in advocacy efforts “simply by responding to requests to send messages to Congress and federal agencies.”

“The benefit from our communal effort far outweighs the very minor cost in time, especially since APS staff provide everything one needs to communicate effectively,” McNeil said.

“I feel highly honored to be recognized for advocacy work,” said APS Past President Phil Bucksbaum, who was active in numerous initiatives last year. “I also think it is important that APS has this kind of recognition because advocacy for physics helps the whole science research community.”

Bucksbaum was instrumental in pushing back against the Trump Administration’s order that would have forced international students currently living in the US to return to their home countries if they could not attend in-person classes during the pandemic.

“This order would have disrupted the educational paths of hundreds of physics students and the research of many of our members. Harvard and MIT sued for an injunction, and over a single weekend, we quickly drafted our own amicus brief in support, and then organized 16 other societies, including AAAS and OSA to join us,” recalled Bucksbaum, who is the Marguerite Blake Wilbur Professor in Natural Science at Stanford University, with appointments in physics, applied physics, and photon science at SLAC.

He continued, “Briefs were also submitted by hundreds of colleges and universities, and the net result was that the government capitulated entirely. I was watching online in the Zoom spectator gallery of the federal district courtroom in Boston when the government abandoned the case, and it was an exciting and memorable moment. This shows the importance of an organization to act quickly. It also shows that such actions by individual citizens working together can truly make a difference. Here was APS at its finest, and I treasure the feeling of pride in the organization that I felt at that moment.”

APS GA is thrilled to honor Society members who have gone the extra mile to let their voices be heard on matters impacting the US scientific enterprise. 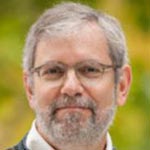 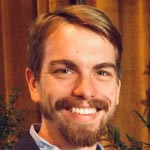 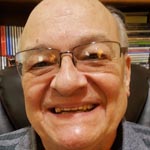 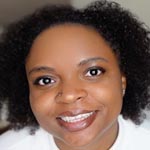 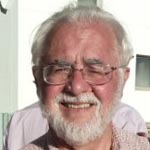 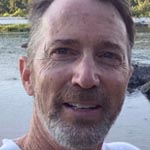 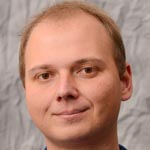 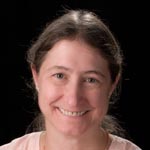 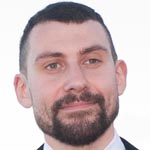 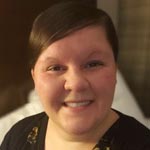 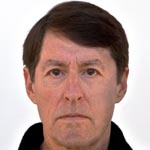 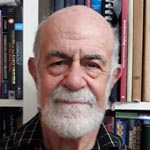 “We greatly appreciate the time that thousands of APS members take out of their busy schedules each year to add their voices to help advance policies that are important to the physics community,” said Mark Elsesser, Director of APS GA. “Our Five Sigma Physicist awardees are exemplars of science advocacy, and we’re elated to be able to highlight their efforts with this award.”

To learn more about APS GA’s advocacy campaigns and take action on them, check out its Action Center.

The author is APS Senior Press Secretary in the Office of External Affairs.