The Increasing Peril of Nuclear Weapons: And how physicists can help reduce the threat

It is poignant to be writing about nuclear weapons in the midst of the coronavirus crisis. We were caught unprepared for the pandemic. The last pandemic of the scale of covid-19 occurred 100 years ago. The only two nuclear explosions in conflict occurred in Japan 75 years ago. There is no preparation for nuclear war. It is urgent to increase drastically efforts to avoid a second, more destructive use of nuclear weapons. To this end, the APS has initiated a project through its new Innovation Fund to engage the US physics community in advocacy for steps toward nuclear risk reduction.

The virus and nuclear weapons share some properties, but the difference in scale and risk is immense. Both start from a chain reaction. The viral chain reaction of infection can, if unchecked, kill millions worldwide in months and overwhelm health care systems. The neutron-induced fission chain reaction can fission about a kilogram of plutonium in one microsecond. When multiplied by a second fusion-fission explosive, and delivered by thousands of warheads, it can kill hundreds of millions directly, and billions indirectly. Any health care systems not destroyed would barely function, offering mostly palliative care.

The nuclear threat is clear. Controlled by a handful of men in nine nations, the current world military stockpile of more than 9,000 warheads can release about 300,000 times more explosive energy than that of the Hiroshima bomb, which claimed more than 100,000 lives. A fraction of this current nuclear arsenal could eliminate civilized life many times over.

Today, Russia and the US have about 2,000 nuclear warheads ready to launch within minutes of receiving a command. The decades of the bipolar nuclear standoff between the two nations saw numerous crises, close calls, and false warnings of attack that narrowly avoided causing a mistaken retaliatory nuclear launch. Former head of US Strategic Command, General Lee Butler concluded: “We escaped the cold war without a nuclear holocaust by some combination of skill, luck, and divine intervention, and I suspect the latter in greatest proportion.”

Any false comfort derived from 75 years of nonuse should be avoided. As former Secretary of Defense William Perry noted in 2015: “Today, the danger of some sort of a nuclear catastrophe is greater than it was during the Cold War and most people are blissfully unaware.” The danger of nuclear use has indeed increased through at least five developments: 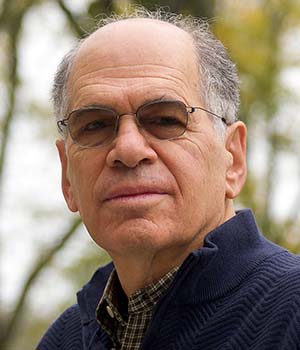 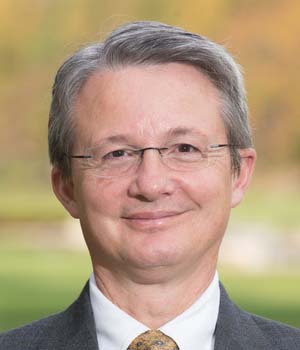 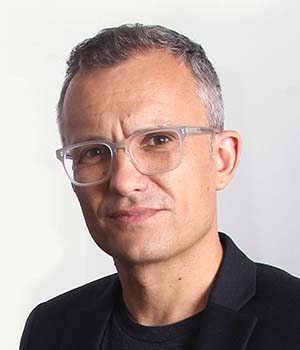 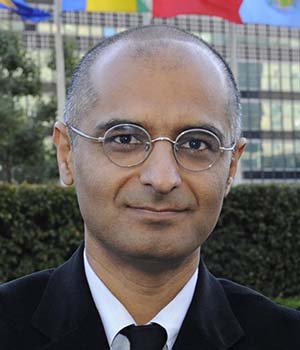 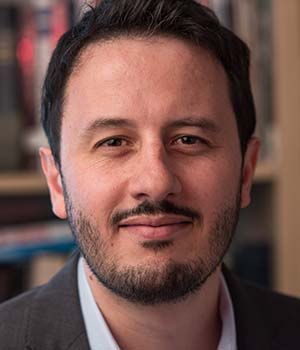 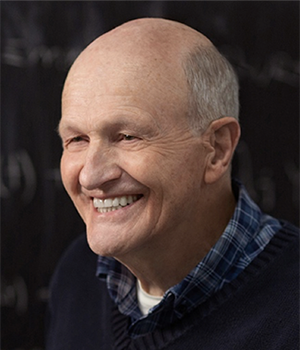 Nonetheless, past progress and success in nuclear arms control demonstrates that this problem can be solved. The 1970 Nuclear Non-Proliferation Treaty provides a critical foundation for the control and elimination of nuclear weapons. Five nuclear weapon states (the US, Russia, UK, France, and China) are parties and have committed to “cessation of the nuclear arms race at an early date and to nuclear disarmament.” India, Pakistan, Israel, and North Korea are not members, but have all indicated in their own way that nuclear disarmament is possible in principle. The absence of meaningful progress towards nuclear disarmament, however, is threatening the durability of this critical treaty.

Meanwhile, the other 184 member states of the United Nations have forsworn nuclear weapons. Six multinational treaties have established regions of the globe, including the continents of Africa and South America, to be nuclear-weapon-free zones. The 2017 United Nations Treaty for the Prohibition of Nuclear Weapons commands the support of a large fraction of the world’s non-weapon states.

Physicists have played a powerful role in arms control. Early on they issued prescient warnings of the catastrophic harm to civilians and cities from nuclear explosions, the dangers of a nuclear arms race, and the genocidal potential of thermonuclear weapons. Later physicists informed opposition to the placement of nuclear-tipped defensive missiles near US cities in the 1970s and to the unfeasible Strategic Defense Initiative in the 1980s. They worked constructively to advance new ideas for arms control, dialogue and cooperative security to help end the Cold War.

Three decades on, the issue of nuclear arms has fallen off the radars of both the physics community and the broader public. The debate has fallen into the hands of vested interests and insiders. We believe, however, that if re-engaged, the physics community could again be an influential voice in informing the public, Congress, and other key stakeholders of the necessity and possibilities of nuclear risk reduction.

For this purpose, we have joined with other concerned physicists from a handful of universities and other organizations across the country to build a Physicists Coalition for Nuclear Threat Reduction (physicistscoalition.org). The goal of this project over the next two years is to establish a network of citizen-scientists committed to understanding and advocating for nuclear threat reduction. The Coalition welcomes all physical scientists, including those working within engineering science.

The Coalition is supported by the APS and the Carnegie Corporation, is partnered with the APS Office of Government Affairs, and is managed through Princeton University’s Program on Science and Global Security.

We plan to inform US physicists on nuclear threats and possible threat-reduction measures, recruit interested scientists into the coalition, and help them connect to the public debate and policy process. As a first step, experts on nuclear arms issues will carry the messages directly to physicists in universities, at professional meetings and conferences, in national laboratories, and in industry. Institutions interested in arranging for a colloquium speaker on nuclear arms issues can do so at physicistscoalition.org.

For those physicists who are interested in becoming active, we will facilitate their efforts to educate members of Congress and others on nuclear policy issues. There are numerous policies the United States can implement to reduce nuclear-weapon risks and which could be possible foci of advocacy by the Coalition. These include extending the New START Treaty, adopting a sole-purpose or no-first-use posture, abandoning the launch-on-warning option and the destabilizing silo-based ballistic leg of the triad, and re-establishing limits on missile defense systems. Unlike the battle against a pandemic or climate change, the threat of nuclear weapons is not a fight with nature. All that is required is societal education and will. Physicists can be a powerful force to help build the former and instill the latter. During this critical time, we should seize the opportunity.

The authors are among the founding members of the Physicists Coalition for Nuclear Threat Reduction. Stewart Prager, Alex Glaser, Zia Mian, Sébastien Philippe, and Frank von Hippel are at Princeton University. Steve Fetter is at the University of Maryland.