They wrote op-eds that appeared in top media outlets throughout the country, participated in meetings with congressional staff, and one even used her expertise to testify during a hearing on Capitol Hill. As a result of their outstanding science policy advocacy throughout 2019, APS has selected 16 members to receive the 5 Sigma Physicist Award.

Awardees are honored for participating in high-impact advocacy activities with the APS Office of Government Affairs (APS OGA) and for maintaining communication with the office throughout the year.

“The advocacy that I’ve been able to do this year with the help of the APS Office of Government Affairs has been its own reward,” said Stephen Albright, a PhD physics student at Yale University, who helped urge US Rep. DeLauro (CT-3rd) to support the Combating Sexual Harassment in Science Act and the Keep STEM Talent Act. More specifically, Albright organized a team of advocates who met with US Rep. Rosa DeLauro’s staff in support of both pieces of legislation. Those efforts paid off: DeLauro became a co-sponsor of the Combating Sexual Harassment Act shortly after meeting with Albright’s team. 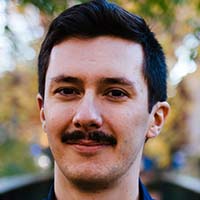 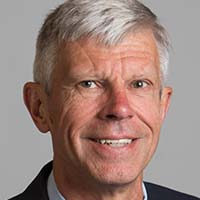 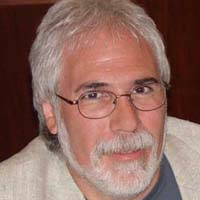 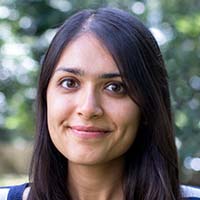 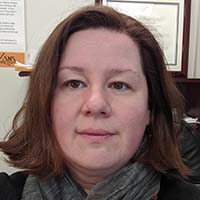 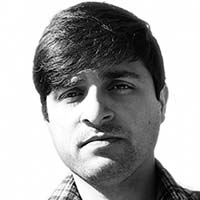 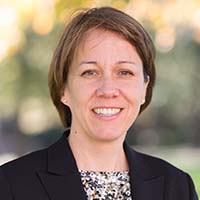 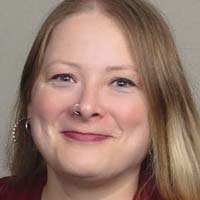 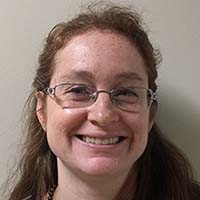 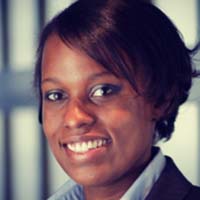 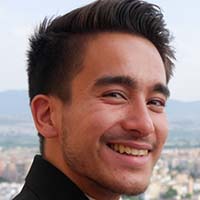 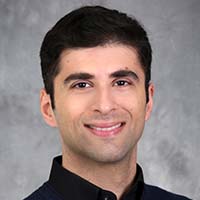 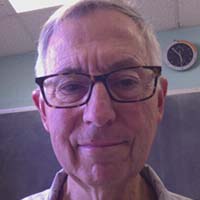 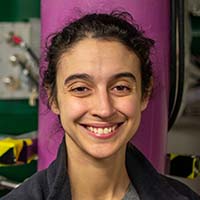 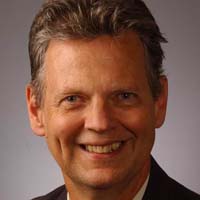 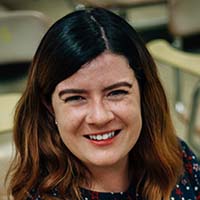 Tiffany Nichols, Kevin Nuckolls and Midhat Farooq, leaders of the APS Forum on Graduate Student Affairs (FGSA), were lauded with the award after working with APS OGA to organize a 12-week, letter-writing campaign on the Combating Sexual Harassment in Science Act. The result of their work: The US House of Representatives passed the legislation within eight months from the time of introduction.

Kevin Nuckolls, a PhD physics student at Princeton University, said, “There’s still a lot we must do to further combat sexual and gender harassment in the STEM community, but I believe the passage of HR 36 [the bill in the House of Representatives] marks a concrete step in the right direction toward transparency and inclusivity.”

Added Tiffany Nichols, an attorney and a doctoral candidate in the history of science/physics at Harvard University, “I hope to continue devoting my time and efforts to program development and activism that make physics and related fields more inclusive, equitable, and diverse. We are better together.”

Being selected for the 5 Sigma Physicist Award was a “pleasant surprise,” said Midhat Farooq, APS Careers Program Manager and former member-at-large of FGSA.

“Advocating for sound policies supported by science is a responsibility that falls on many, including APS and its members. What makes me truly happy is that APS goes one step further and advocates for policies that affect the people doing the science, such as tackling topics like sexual harassment and immigration. I think these social issues are just as important as research funding, and I am glad to see APS addressing them,” said Farooq.

Nadia Fomin and Christine Nattrass, assistant and associate physics professors, respectively, at the University of Tennessee, Knoxville (UT Knoxville), joined Elizabeth Mae Scott, a graduate student at UT Knoxville, to advocate for the Combating Sexual Harassment in Science Act. They participated in meetings with staff representing US Sens. Lamar Alexander and Marsha Blackburn.

“These meetings took a lot of work, but they are important first steps in knocking down barriers to sexual harassment in STEM,” said Nattrass.

Amber Lauer, physics postdoctoral associate at Duke University, and Saeed Pegahan, PhD physics student at North Carolina State University, teamed up during a meeting with Sen. Thom Tillis’ staff in support of the Keep STEM Talent Act. Pegahan also arranged a lab tour for Tillis’ staff, and during the tour, he underscored the case for keeping international talent in the US.

Lauer wrote an op-ed in The Raleigh News & Observer newspaper in support of the bill, which would enable high-skilled international graduate students to both study at US universities and provide a path to a green card if they secure job offers from US employers after graduation.

Pegahan pointed out that he was elated to advocate for the Keep STEM Talent Act.

“Thanks to all the amazing APS Office of Government Affairs staff, I am glad that I had an opportunity to speak with staff in the senator’s office, and the discussion on immigration policies for physics graduates at North Carolina State University was a great chance to share our thoughts.”

Vary also wrote an op-ed in the Cedar Rapids Gazette about the Keep STEM Talent Act. In his piece, he stated, “Our nation’s role as a global leader in innovation, however, remains in jeopardy as the number of international students applying for physics PhDs at essential US institutions [is] experiencing a major decline...Fortunately, our US Sens. Joni Ernst and Chuck Grassley are in a position to help by co-sponsoring the Keep STEM Talent Act, which would enable high-skilled international graduate students to both study at US universities and [would] provide a path to a green card if they secure job offers from US employers after graduation.”

Bartschat said he was pleased to be among the 5 Sigma Physicist awardees.

“When I looked at the list of awardees from recent years, I recognized some of them, and I am very happy to be in such distinguished company,” he said. “I am certainly determined to keep doing what I can, and I hope that more of my colleagues will devote some energy to support the efforts of APS.”

Added Polyzou, “Today, with tight budgets, and some public skepticism about science, it is important for all scientists to try to educate the public, and in particular, lawmakers about the impact that science and science policy has on society."

Raju Ghimire, a PhD student focused on nanoscience and microsystem engineering at the University of New Mexico (UNM) and a visiting PhD student at the University of Texas at Austin (UT Austin), pointed out, “As scientists, we have the knowledge and expertise to serve as crucial advisers to lawmakers to ensure that their policies are supported by sound, scientific data.” Ghimire helped design and implement a survey of international physics graduate students on their experiences with US visa processes and their perceptions of the US as a destination to study and work. He said his advocacy work would not have been possible without the support of his advisers Mehran Tehrani (UT Austin) and Yu-Lin Shen (UNM).

Sophia Hayes, chemistry professor at Washington University in St. Louis, said she was “both honored and humbled” to receive the distinction. Hayes used her expertise on helium during a Capitol Hill hearing. She was also widely quoted in media articles on the topic.

“We scientists often have specialized, detailed knowledge at times, and if that can be put to good use outside the lab for the betterment of society, then it’s a tremendous opportunity,” she said.

Joseph DiVerdi, chemistry professor at Colorado State University, published an op-ed in The New York Times about keeping open the Federal Helium Reserve beyond its 2021 closure date and creating a helium recycling program modeled after one sponsored by the National Science Foundation.

“Advocating for and helping to shape science policy assists the current generation of scientists to further and deepen our understanding of ourselves, our world and our universe. It also contributes to the process of mentoring the next generations of scientists, so that ours will not be the last,” said DiVerdi.

Dany Waller said “wow” after receiving word that she had been selected for the award. She wrote an op-ed in The Louisville Courier Journal that asked congressional leaders to lift budgetary caps to promote investment in scientific research and STEM job growth.

“I’m so honored to be recognized for my work. Collaborating on an op-ed really spurred me to stay involved at a local and national level at a time when I was considering disengaging from advocacy entirely,” said Waller, former president of the University of Kentucky’s Association of Women in Mathematics and Physics. “We can’t expect the public and policymakers to support our work if we are not putting in the effort to convince them of its impact.”

“APS greatly appreciates the time and effort these volunteers committed to advocacy initiatives that benefit not only the physics community but society as a whole. They set the standard for outstanding advocacy, and we look forward to working with them and many other APS members who are determined to let their voices be heard on crucial science policy issues,” he said.