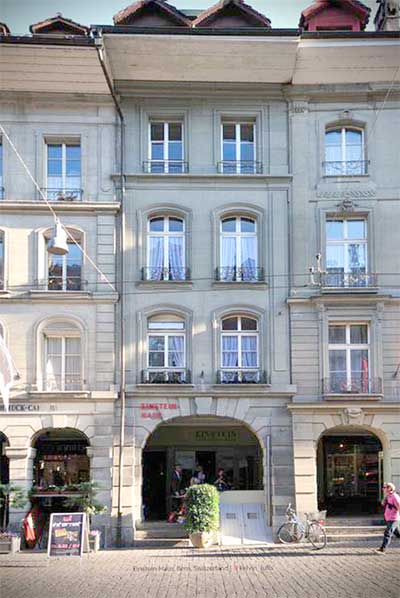 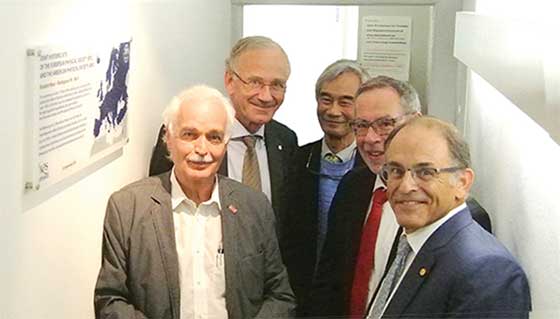 (Left) The house at the Kramgasse 49 in Bern is where Einstein lived during his annus mirabilis. The flat on the second floor, which he had rented from 1903 to 1905, has been restored in the style of that period. His biography and life’s work are presented in a small exhibit on the third floor.