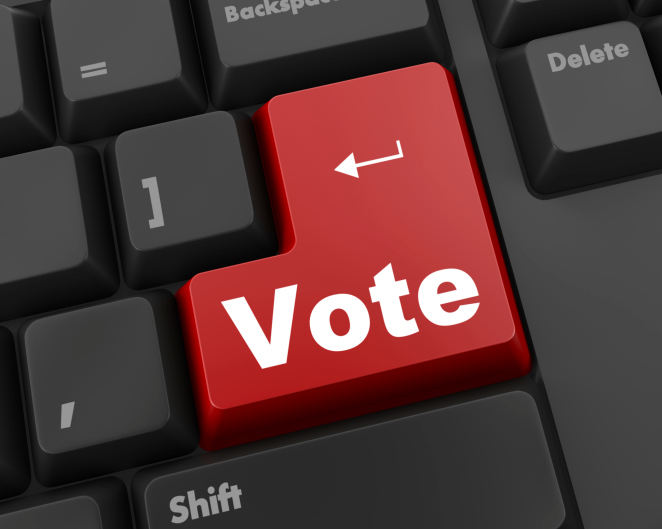 APS general election voting began on May 15 and is open until the end of June. Members can cast their vote for vice president, the chair-elect of the Nominating Committee, international councilor, and general councilor.

The international councilor is a member who resides outside the U.S. and sits on the APS Council, the Society’s main governing body. The candidates are Eliezer Rabinovici of the Hebrew University of Jerusalem and Yifang Wang from the Institute of High Energy Physics in Beijing.

Members have been sent an email with instructions on voting. The candidates’ full statements are available at the APS election website; to vote, members can go to the APS homepage (and log in).