CIFS Briefs: Highlighting the Connection Between Human Rights and Science for the Physics Community 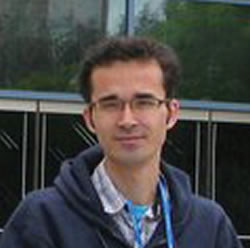 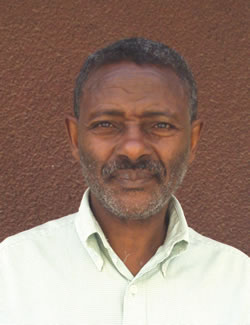 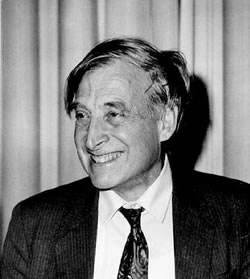 Since its creation in 1980, the APS Committee on International Freedom of Scientists (CIFS) has advocated for and defended the rights of scientists around the globe. As an APS standing committee, CIFS is charged with advising the APS leadership about “problems encountered by scientists in the pursuit of their scientific interests or in effecting satisfactory communication with other scientists.” In this column, CIFS describes some of the issues that the Committee is monitoring as well as the Society’s other human rights activities.

Loss of Physicist and Human Rights Dissident Fang Lizhi
On April 6, the physics community lost a great scientist and human rights advocate (see article). In 1994, Fang chaired the APS Committee on International Freedom of Scientists.  He also was awarded the Society’s Dwight Nicholson Medal for Human Outreach in 1996 in recognition of his efforts to promote human rights and democracy in China. In 2010 he was elected a Fellow of the APS.

Trial of Physicist Adlène Hicheur
In October 2009, Adlène Hicheur was arrested by French authorities after having exchanges with an alleged member of al-Qaida in the Islamic Maghreb. He was detained in prison for over two years without being formally charged with a crime. A two-day trial was held in March, accusing him of plotting terrorist attacks. A verdict will be announced on May 4.

Imprisonment of APS Member
APS member Omid Kokabee has been in jail in Iran since early 2011. A graduate student pursuing a degree in optics at the University of Texas at Austin, Kokabee was arrested during a trip home to Iran to visit with family. He has been accused of “communicating with a hostile government” and “illegal earnings,” presumably in connection with his studies in the United States. As of April, his trial had been postponed on three occasions and it was unclear when he would be tried. Read more about Kokabee in the August/September and October 2011 issues of APS News.

AAAS Science and Human Rights Coalition
APS has been a member of the AAAS Science and Human Rights Coalition since the coalition was established in January 2009. The Coalition is a network of scientific associations and societies as well as individual scientists that recognizes the important role that science has to play in the realization of human rights. It aims to enhance communication on human rights not only within the scientific community, but also between the human rights and scientific communities. One component of the Coalition in which CIFS is active is the Working Group on the Welfare of Scientists, which is dedicated to increasing the effectiveness of scientific organizations in protecting and defending the rights of scientists under threat.

Andrei Sakharov Prize
Mulugeta Bekele and Richard Wilson–the 2012 recipients of the APS’s Andrei Sakharov Prize–were honored during a session organized by the Forum on International Physics (FIP) and the Division of Physics of Beams (DPB) at the APS March Meeting in Boston. The Prize “recognize[s] outstanding leadership and/or achievements of scientists in upholding human rights.”