To recognize outstanding accomplishments by physicists in promoting the use of physics for the benefit of society in such areas as the environment, arms control, and science policy. The lecture format is intended to increase the visibility of those who have promoted the use of physics for the benefit of society. The award consists of $5,000, a certificate citing the contributions of the recipient, plus $2,000 travel expenses for lectures given by the recipient at an APS meeting and at two or more educational institutions or research laboratories in the year following the award. The lectures should be especially aimed at physicists early in their careers.

This annual award was established in 1974 by the Forum on Physics and Society as a memorial to Leo Szilard in recognition of his concern for the social consequences of science. The award was endowed in 1998 by donations from the John D. and Catherine T. MacArthur Foundation, the Energy Foundation, the David and Lucille Packard Foundation and individuals. It was also expanded to a lectureship format to promote awareness of the application of physics to social problems and to increase the visibility of those engaged in such activities.

Any living physicist is eligible. Nominations will be considered for three review cycles provided the nominator re-certifies the nomination before the next deadline. 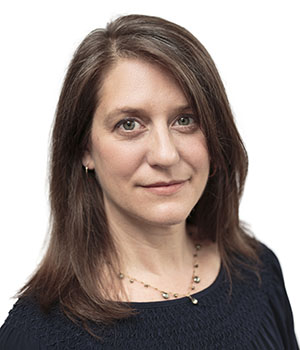