This award recognizes exceptional early-career scientists who have performed original thesis work of outstanding scientific quality and achievement in the area of plasma physics. The award consists of $2,000, a certificate, and a registration waiver to give an invited talk on the recipient’s doctoral research at the annual Meeting of the APS Division of Plasma Physics (DPP), and receive the award at the DPP awards banquet.

This award was established in 1985 (originally as the Simon Ramo Award and formerly as the Outstanding Doctoral Thesis in Plasma Physics Award) and endowed in 1997 by General Atomics Inc.

Nominations will be accepted for any doctoral student of a college or university in the United States or for a United States student abroad who has successfully passed his/her final thesis defense within the preceding 24 months of the current nomination deadline. The work to be considered must have been performed as part of the requirements for a doctoral degree. Nomination packages should include a copy of the candidate's thesis. Nominations will be considered for two review cycles provided the nominator re-certifies the nomination before the next deadline. Updated letters of support may be submitted for the second cycle. 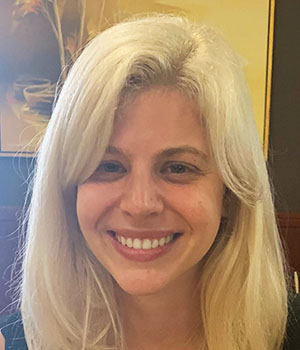