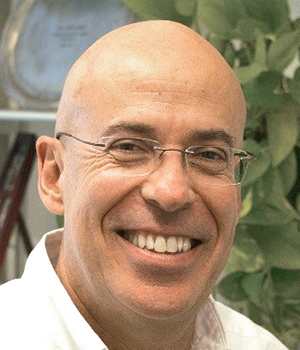 
"for his innovative models and algorithms for the simulation of macromolecular systems."


Juan de Pablo is the Liew Family Professor of Molecular Engineering at the University of Chicago. He earned his B.S. in chemical engineering from the Universidad Nacional Autó-noma de México in 1985, and his Ph.D. in chemical engineering from the University of California, Berkeley, in 1990. His research focuses on the development of molecular models and advanced algorithms for simulation of macromolecules, complex fluids, and polymeric materials. He is the author of more than 500 publications, one textbook, and over 20 patents. In 2016 he received the DuPont Medal for Excellence in Nutrition and Health Sciences for the development of amorphous glassy materials in which to preserve enzymes, proteins, and bacterial formulations. In 2015 he received the Intel Patterning Sciences Award for his studies of block polymer directed assembly and its application in lithographic processes. He is also the recipient of the 2011 Charles Stine Award from the American Institute of Chemical Engineers. He is a member of the National Academy of Engineering, a fellow of the American Academy of Arts and Sciences, and a fellow of the American Physical Society. He is also a Foreign Correspondent Member of the Mexican Academy of Sciences. He also chairs the Mathematical and Physical Sciences National Science Foundation Advisory Committee, as well as the Committee on Condensed Matter and Materials Research at the National Research Council.