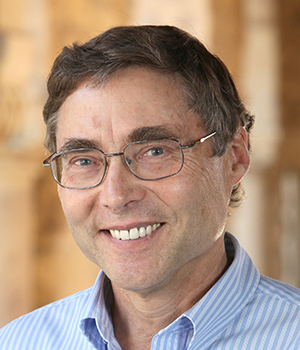 
"for the systematic development, dissemination, and evaluation of the physics education tool, PhET Interactive Simulations project, used world-wide by millions of students and their teachers."


Carl Wieman has held a joint appointment as a professor of physics and of the Graduate School of Education at Stanford University since 2013. Wieman was the founder of PhET which now provides online interactive simulations that are used more than 100 million times per year to learn science in grades 4-16. Wieman directed the science education initiatives at the universities of Colorado and British Columbia, both of which carried out large scale change in teaching methods across university science departments. He has published a book, “Improving How Universities Teach Science” based on the results and lessons of that program. He also served as the Office of Science and Technology Policy Associate Director of Science in the White House from 2010 to 2012. He has done extensive experimental research in both atomic physics and science education at the university level. Wieman has received numerous awards recognizing his work in atomic physics, including the Nobel Prize in physics in 2001 for the first creation of a Bose-Einstein condensate. He has also studied student learning and problem solving, and the comparative effectiveness of different methods for teaching science. His education work has been recognized with a number of awards including a Carnegie Foundation U.S. University Professor of the Year, the Oersted Medal for Physics Education, and a National Science Teachers Association Lifetime Achievement Award.