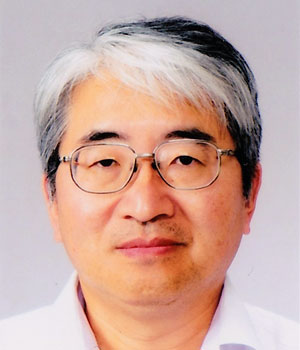 
Professor, Institute of Radiation Physics, Helmholtz Zentrum Dresden Rossendorf (HZDR), Dresden, Germany and Professor-Emeritus, Osaka University, Japan. He received a Ph.D. degree from Osaka University and continued research at Max-Planck Institute for Plasma Physics, Germany, and the University of Arizona, USA. After that, he worked for the Institute of Laser Engineering, Osaka University until early-retirement in 2015. His research fields are plasma physics, laser fusion, laboratory astrophysics, and HED physics. He is known for Takabe formula on ablative stabilization of Rayleigh-Taylor instability in laser fusion and also proposed the new field of laboratory astrophysics with intense lasers. He has taught Plasma Physics and Computational Physics in the School of Engineering and School of Science for more than 20 years. He committed the globalization of Osaka University. He was also council members of both of the Physical Societies of Japan (JPS) and the Association of Asia-Pacific Physical Society (AAPPS), where he founded the division of plasma physics (DPP). He received the Edward Teller medal in 2003. He is a fellow of the American Physical Society. (Emailed preferred Bio)