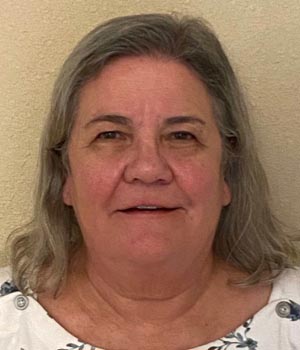 
Regina Abby Rameika is an experimental particle physicist and Distinguished Scientist at Fermi National Accelerator Laboratory. Rameika received a Bachelor of Arts degree from Rutgers University in 1976 and her Ph.D. from Rutgers in 1982. Rameika spent her early career studying hyperon polarization and magnetic moments. In the early 1990’s she turned her research interests to neutrino physics, playing leading roles in the development of the Fermilab neutrino program. She played a leading role in the design of the Neutrinos at the Main Injector (NuMI) program and in the proposal, design, execution and analysis of the DONUT experiment. In addition to DONUT, Rameika worked on the MINOS and NOvA experiments. In 2006 she co-lead a community study on next-generation long-baseline experiments. Her detector work centers on development of liquid argon time projection chambers. She was the project manager for the MicroBooNE detector which began operation in 2015. Following this she led a team producing the components for the protoDUNE detector at the CERN neutrino platform which operated in 2018 – 2019. The success of protoDUNE set the stage for the final design of the first detector module for the DUNE experiment which is to be installed at the Long Baseline Neutrino Facility (LBNF) at the Stanford Underground Research Facility in Lead, South Dakota. In April 2021, Rameika was elected as co-spokesperson of DUNE. Rameika is a fellow of the American Physical Society.