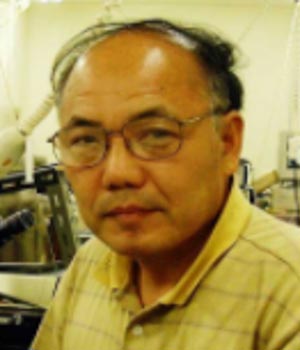 
Kimio Niwa is Professor Emeritus at Nagoya University. He received his Sc.B. from Shinshu University in 1969, his M.Sc. in Physics from Nagoya in 1972, and D.Sc. in Physics from Nagoya in 1976. In 1972, Niwa started research on X particles (charm particles) under the guidance of Professor Kiyoshi Niu and started the development of automated nuclear emulsion read-out systems. He proposed the basic principle of fully automated system in the 1970s and instructed Torii, Aoki and others to develop the world's first automated emulsion read-out system a decade later. After that, Toshiyuki Nakano realized the ultra-high-speed systems, which led to the realization of large-scale neutrino experiments and the discovery in 2017 of an unknown big void in the pyramid. This lead to various developments using nuclear emulsion technology. He is the recipient of the 2004 Nishina Memorial Prize and the 2020 Bruno Pontecorvo Prize.