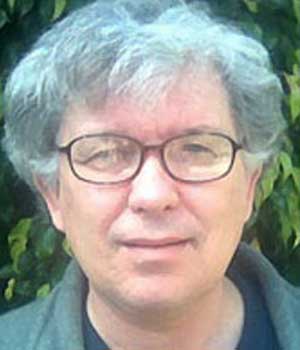 
Dr. Evans received a B.S. in physics and engineering physics from Wright State University (1978), an M.S. in physics from the University of Texas at Dallas (1979) and a Ph.D. in physics from the University of Texas at Austin (1984), where his dissertation and postdoctoral research covered experimental measurements of driven Global Alfven Eigenmodes in the PRETEXT tokamak. He joined General Atomics in 1985 where he has carried out experimental studies and numerical modeling of small resonant and non-resonant 3D magnetic perturbation effects on magnetically confined toroidal plasmas. He has authored or co-authored over 265 journal articles and book chapters covering research on tokamaks and stellarators in the U.S., Europe, Japan, and South Korea, including: PRETEXT, TEXT, TORE SUPRA, TEXTOR, JIPP T-IIU, ASDEX, ASDEX-Upgrade, NSTX, KSTAR and LHD. He was the 1984 recipient of the R. L. Book Award for distinguished graduate research and was awarded the 2008 International Atomic Energy Agency Nuclear Fusion Prize for his work on the suppression of large edge localized modes with edge resonant magnetic fields in high-confinement DIII-D plasmas. He became an American Physical Society fellow in 2009, based on his contributions to the understanding of complex 3-D magnetic field topologies and their application to the beneficial control of the plasma edge in high temperature fusion plasmas and has been a Sigma Pi Sigma, Phi Kappa Phi, Institute of Electrical and Electronics Engineers, Mathematical Association of America, The New York Academy of Sciences, and Sigma Xi member.