To recognize and enhance outstanding achievement by a woman physicist in the early years of her career, and to provide opportunities for her to present these achievements to others through public lectures in the spirit of Maria Goeppert Mayer. The award consists of $3,000 plus a travel allowance to provide opportunities for the recipient to give lectures in her field of physics at up to three institutions and at the meeting of the Society at which the award is bestowed and a certificate citing the contributions made by the recipient. The award will be presented annually.

The award was established in 1985 through sponsorship by the General Electric Foundation (now the GE Fund) and generously endowed by Dr. Virginia Trimble in 2019.

This award is to be given to a woman during the early years of her career, not later than seven years after the granting of the Ph.D. degree (excluding career interruptions), for scientific achievements that demonstrate her potential as an outstanding physicist. The lectures must be given at institutions within the United States or its possessions within two years after the award is made. Nominations are active for three years. The nominee must not have received her PhD earlier than seven years (excluding career interruptions) prior to the nomination deadline. 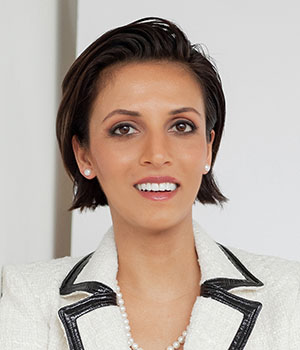