This prize recognizes outstanding accomplishments in the field of gravitational physics. The prize consists of $10,000 and a certificate citing the contributions of the recipient. It also includes an allowance for the recipient to travel to a meeting of the Society to receive the award and deliver a lecture. It is awarded biennially in odd-numbered years.

The prize was established by the Topical Group on Gravitation (now Division of Gravitational Physics) in 1999. It is supported by friends of the Division, including major support from David Lee.

The award, usually to a single individual, is for outstanding achievement in theory, experiment or observation in the area of gravitational physics. It is open to any scientist, worldwide. Nominations will be considered for two review cycles provided the nominator re-certifies the nomination before the next deadline. Members of the Division of Gravitational Physics Executive Committee shall not be eligible for nomination while sitting on the Committee. 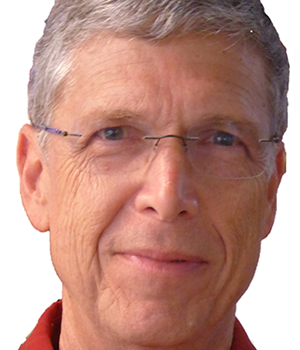