This award recognizes doctoral thesis research of outstanding quality and achievement in any area of experimental, computational, engineering, or theoretical biological physics and encourages effective written and oral presentation of research results. The Division of Biological Physics presents the award annually, consisting of $1,500, a certificate, up to $500 U.S. or $1,000 international travel reimbursement, and a registration waiver to receive the award and give an invited talk on the thesis work or an extension of that work at the APS March Meeting.

Doctoral students at any university in the United States or abroad who have passed their thesis defense for the Ph.D. in any areas of experimental, computational, engineering, or theoretical Biological Physics, broadly construed, any time from April 1st two years before the year in which the award is to be presented until March 31st in the year before the award is to be presented, are eligible for the award, except for those whose thesis advisors serve on the current Selection Committee. For example, for the 2018 award (presented at the 2019 APS March Meeting), the Ph.D. defense must have been passed between April 1, 2017 to March 31, 2018

The prize recognizes the fundamentally interdisciplinary nature of biological physics, the applicant, advisor and degree awarded need not be in Physics, but may also be in any appropriate related area, including, but not limited to, Biomedical Engineering, Applied Mathematics, Applied Physics or Biological Physics, Biophysics, Biology, Mathematics, Biochemistry, Chemistry or Chemical Engineering. In the event that the Committee judges no submitted theses to be of sufficient quality, the Committee may elect not to present the award. 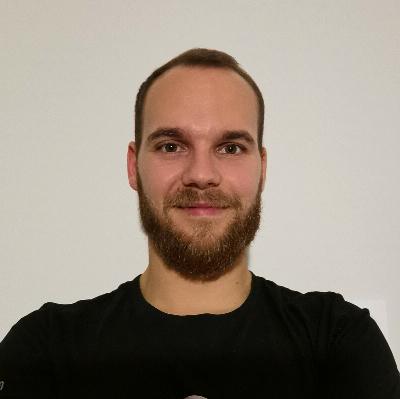