David Adler Lectureship Award in the Field of Materials Physics

This award  recognizes an outstanding contributor to the field of materials physics who is notable for high quality research, review articles, and lecturing. The Lectureship consists of a $5000 honorarium for the lecturer and a certificate citing the contribution made by the recipient. The award will be made at the March APS meeting where the lecturer will present an invited talk before the appropriate focused session of the Materials Physics Division. It is presented annually.

This lectureship was endowed in 1988 with contributions from the friends of David Adler and major support from Energy Conversion Devices, Inc., as well as support from the APS Division of Material Physics.

Nominations are open to anyone doing research, writing, and lecturing in the field of Materials Physics. The lectureship shall be for outstanding contributions to the advancement and diffusion of the knowledge of materials and their properties. In addition to the significance of the research, special attention shall also be paid to the clarity of written and oral skills of the recipient. The lectureship shall ordinarily be awarded to one person but a second person can be included if the work and/or review was jointly developed. Nominations will be considered for three review cycles provided the nominator re-certifies the nomination before the next deadline. 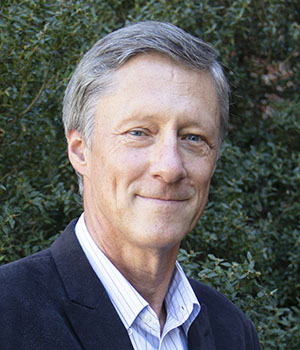