APS Government Affairs (GA) was established to facilitate communication between physicists, the public, and government on scientific issues of concern to APS members and to the nation as a whole.

APS serves the needs of its membership and the general public by providing information on how to take action and contact lawmakers on issues that affect both the physics community and the nation as a whole. 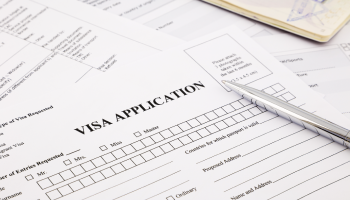 International students pursuing advanced STEM degrees in the US can be denied student visas if they intend to work in the US after they graduate. 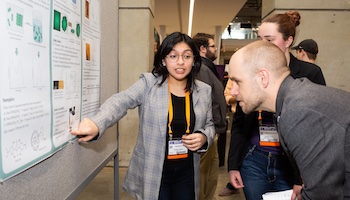 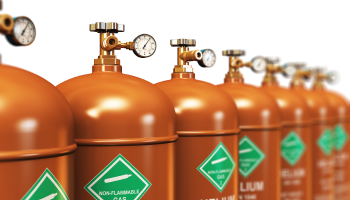 Congress should address this crisis by allowing researchers to maintain access to the Federal Helium Reserve and creating an extensive helium recycling program.

Learn About the Issues & Take Action!

APS Studies
APS has undertaken a number of studies of timely technical issues as part of its role to serve emerging public needs.

APS Statements are public policy statements that undergo a meticulous process of draft and review, including receiving comments from APS members, before being voted on by APS Council at one of its semiannual meetings. 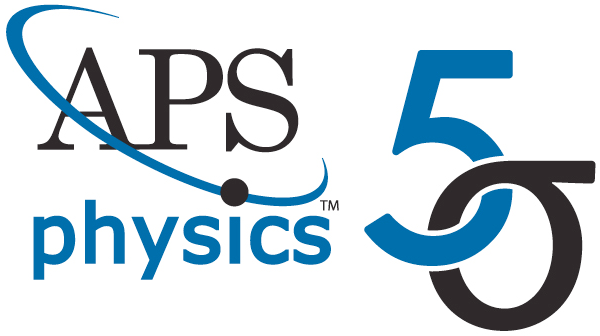 With the support of the American Physical Society, the Physicists Coalition for Nuclear Threat Reduction has been launched. Our goal is to reach out to physicists in the United States and mobilize those interested in engaging on the nuclear threat and opportunities for its reduction.

Issue Brief: Visa Uncertainty and Inaction Drives Declines in International Enrollment
New APS survey results reveal that more than two-thirds of the international, first-year physics PhD students who were slated to enroll in fall 2020 are still not on campus.

APS Letter to US Attorney General Merrick B. Garland
APS recently contacted the US Department of Justice in response to the case against Gang Chen, the Carl Richard Soderberg Professor of Power Engineering of the Department of Mechanical Engineering at the Massachusetts Institute of Technology. The letter also addresses the growing number of scientists who have been accused of various crimes, only to have charges dropped without explanation. APS continues to monitor and respond, when appropriate, to accusations against members of our community.

APS works with members to publish op-eds in their local newspapers. View Archive

S. James Gates Jr. and Gerald C. Blazey: Opinion: The US must broaden onramps to the STEM workforce
The Hill 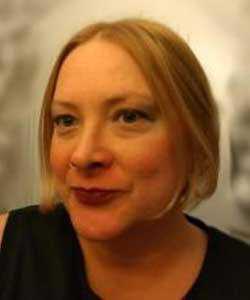 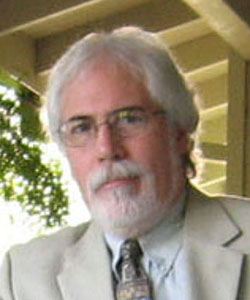 Joseph DiVerdi: Opinion: Nothing on Earth Can Replace Helium — and It’s in Peril
The New York Times 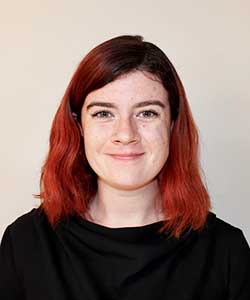 Signal Boost is a monthly email from the American Physical Society on the latest science policy news, perspectives, and pathways for action.
View Archived Emails

These fellowships provide a public service by making available individuals with scientific knowledge and skills to Members of Congress. The application deadline is on December 15.