This prize recognizes outstanding publications in the field of mathematical physics. The prize consists of $10,000 and a certificate citing the contributions made by the recipient plus travel expenses to attend the meeting at which the prize is bestowed. It will be presented annually.

This prize was established in 1959 by the Heineman Foundation for Research, Educational, Charitable, and Scientific Purposes, Inc., and is administered jointly by the American Physical Society and the American Institute of Physics. Biographical information on Dannie Heineman.

This prize is awarded solely for valuable published contributions made in the field of mathematical physics with no restrictions placed on a candidate's citizenship or country of residence. "Publication" is defined as either a single paper, a series of papers, a book, or any other communication which can be considered a publication. The prize may be awarded to more than one person on a shared basis when all recipients have contributed to the same accomplishments. Nominations will be considered for three review cycles provided the nominator re-certifies the nomination before the next deadline. 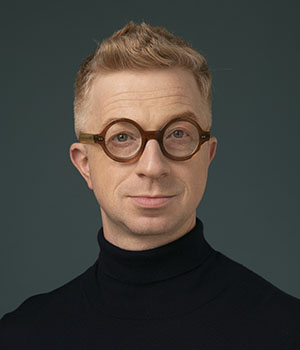