APS has appointed Jian-Wei Pan, Professor of Physics at the University of Science and Technology of China (USTC) in Hefei, as a Lead Editor of Physical Review Research. Pan joins Lead Editor Nicola Spaldin, appointed in April, on the editorial leadership team for APS’s new open access, multidisciplinary journal, which will open for submissions later this month.

Widely recognized as an international leader in the rapidly growing, interdisciplinary field of quantum science and technology, Pan will focus on connecting the journal to his research networks, as well as to the broader scientific community across the Asia-Pacific region.

"As the newest member of the Physical Review family, Physical Review Research will uphold rigorous peer review, trusted editorial standards, and high visibility," says Pan. "The combination of open access and coverage of the whole spectrum of physics, including interdisciplinary research, will gain recognition for research broadly across physics and science."

In addition to his professorship at USTC, Pan is an Academician of the Chinese Academy of Sciences (CAS), Director of the CAS Center for Excellence and Innovation in Quantum Information and Quantum Physics, and Chief Scientist for both the Quantum Science Satellite Project and the Beijing-to-Shanghai 2000-km Quantum Communication Backbone Project. Pan received Bachelor's and Master's degrees in physics from USTC and a Ph.D. from the University of Vienna, where he also continued on as a Research Associate until joining the University of Heidelberg, where he is an Honorary Professor.

Pan is an APS Fellow and has authored more than 270 articles which have received more than 32,000 citations. His honors include: the Emmy Noether Research Award; the Sofja Kovalevskaja Award; the Marie Curie Excellence Research Award; the EPS Fresnel Prize; the Quantum Communications Award; First Prize of National Prize for Natural Sciences of China; the Future Prize in Physical Science; the Willis E. Lamb Award for Laser Science and Quantum Optics; the AAAS Newcomb Cleveland Prize; the OSA R. W. Wood Prize. Additionally, Pan has been recognized as one of Nature's 2017 People of the Year, and Time magazine's 100 most influential people of 2018.

Physical Review Research will soon be announcing additional appointments of Editors and Editorial Board members as it continues to build a diverse and global team to cover the topical breadth and geographic range of this multidisciplinary, international peer-reviewed journal. 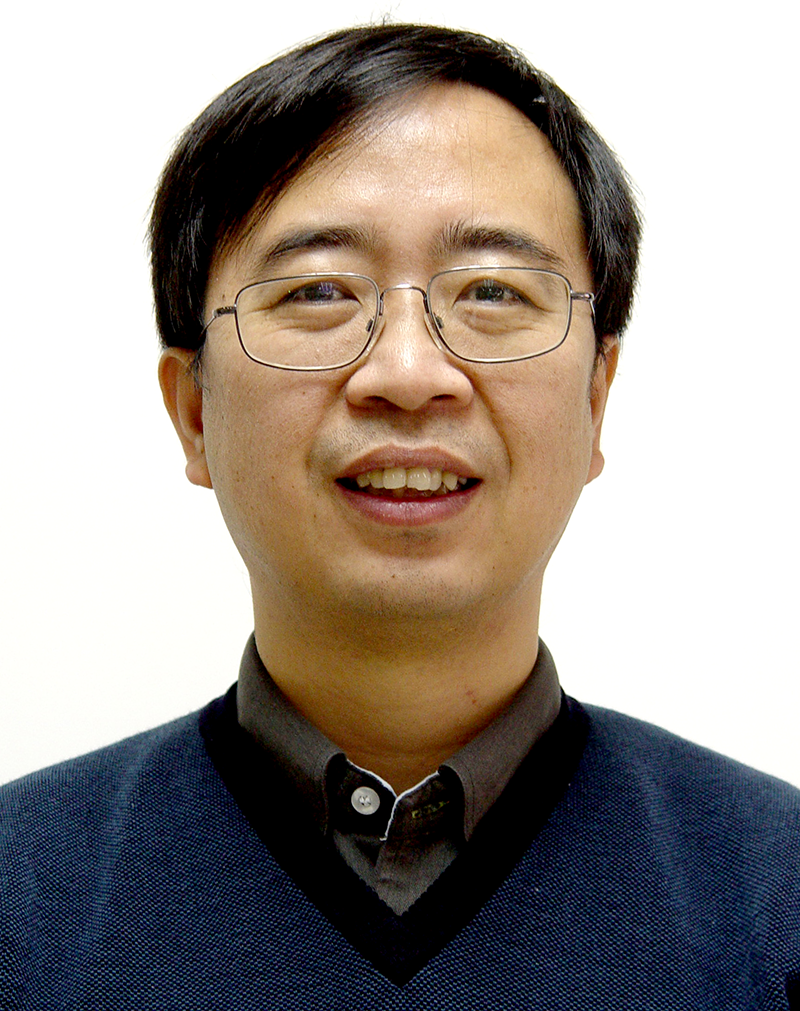 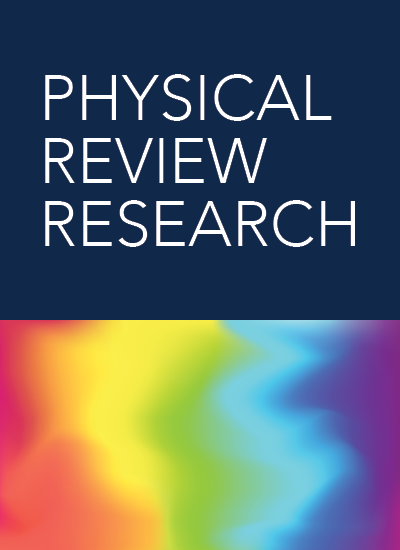