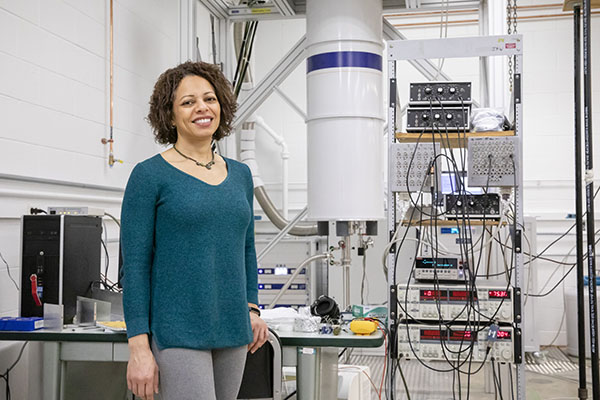 Nadya Mason is the Rosalyn S. Yalow Professor of Physics at the University of Illinois at Urbana-Champaign, where she specializes in experimental studies of materials. She received her B.S. from Harvard University and her PhD from Stanford University, both in physics. Dr. Mason’s research focuses on the electronic properties of small-scale materials, such as nano- scale wires and atomically thin membranes. Her research is relevant to applications involving nano-scale and quantum computing elements. She currently serves as founding Director of the Illinois Materials Research Science and Engineering Center (I-MRSEC), a $16.1 million multidisciplinary research and education center funded by the National Science Foundation, and was recently named Director of the Illinois Beckman Institute. In addition to maintaining a rigorous research program and teaching, Dr. Mason works to increase diversity in the physical sciences, particularly through mentoring, and is former chair of the American Physical Society (APS) Committee on Minorities. Dr. Mason can also be seen promoting science on local TV, at the Chicago Museum of Science and Industry, and in a TED talk on “Scientific Curiosity.” Dr. Mason has been recognized for her work with numerous awards, including the 2009 Denise Denton Emerging Leader Award, the 2012 APS Maria Goeppert Mayer Award, and the 2019 APS Bouchet Award. In 2021 she was elected to both the American Academy of Arts and Sciences and the National Academy of Sciences. 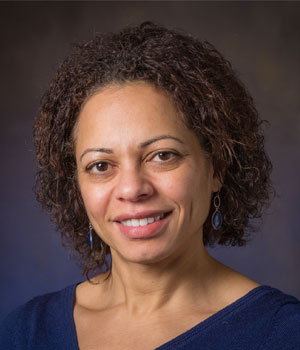 These conferences are supported in part by the National Science Foundation (PHY-1346627, PHY-1622510, and PHY-2012033) and by the Department of Energy (DE-SC0011076). Any opinions, findings, and conclusions or recommendations expressed are those of the author(s) and do not necessarily reflect the views of the National Science Foundation or the Department of Energy.