Each year, APS recognizes its members who made extra effort to reach out to U.S. and state senators and representatives to argue for support of science. 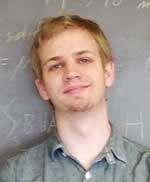 Eric Beier is an undergraduate student at Washington State University. Eric wrote an op-ed and also spearheaded a student letter to Senators Murray (D-WA) and Cantwell (D-WA) on the importance of federal science funding. After personally delivering the letter, Eric was called by Senator Murray’s office to discuss funding priorities. 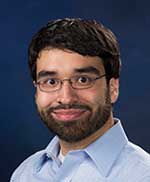 Matt Bishop is a graduate student at the University of Alabama-Birmingham (UAB) and the CEO of AskAScientist. Matt worked with other students to create a video about research at UAB, the impact on Alabama, and how the research was funded. After posting the video, Matt contacted every state representative along with Congressional representatives and senators to promote the video, which was viewed by over 10,000 people. 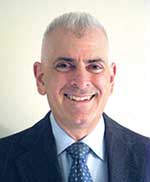 Matthew Bobrowsky is the director of special programs at Delaware State University and the author of “Phenomenon-Based Learning: Using Physical Science Gadgets and Gizmos.” Matt wrote an op-ed about federal funding of scientific research. He also helped to organize and participate in a visit to Congress to talk about the issues raised in his op-ed. 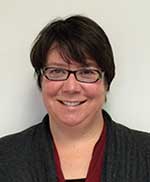 Rachel Scherr is a senior research scientist at Seattle Pacific University. She crafted an op-ed about women in STEM and promoted the op-ed to media outlets in the Seattle area. Also she took part in penning a faculty letter to Senators Murray and Cantwell on the importance of federal science funding.