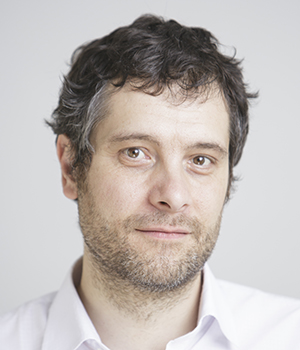 "for pioneering contributions to the development and application of ultra-fast optical spectroscopy to condensed matter systems, and providing insight into lattice dynamics, structural phase transitions, and the non-equilibrium control of solids."