For the past seven years, the Breakthrough Prizes have recognized the world’s top scientists in the fields of life sciences, fundamental physics, and mathematics. This year’s recipients include several APS members: Xiaowei Zhuang (Harvard University and the Howard Hughes Medical Institute) won in the life sciences category; in physics, the winners were Charles Kane and Eugene Mele (both of University of Pennsylvania). The New Horizons in Physics Prize for Early-Career Achievement also featured APS members Rana Adhikari (Caltech), Lisa Barsotti (MIT), Matthew Evans (MIT), and Aron Wall (Stanford University). 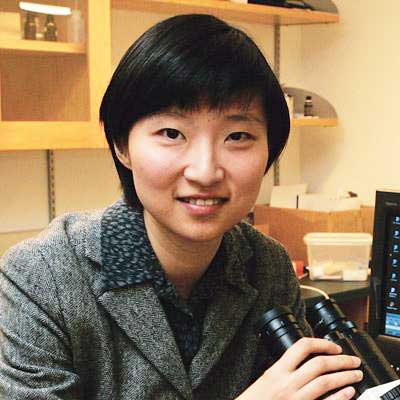 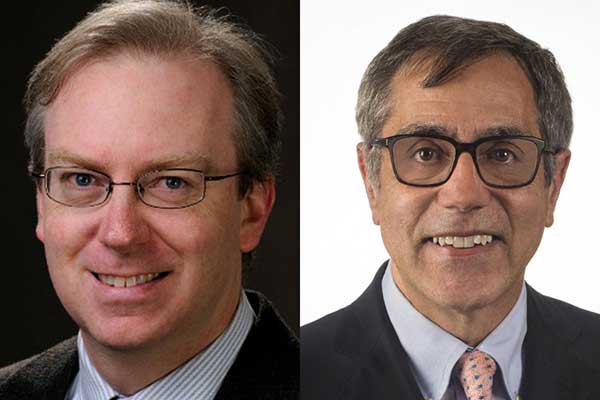 Zhuang is one of four Breakthrough Prize in Life Sciences recipients this year. The citation for the award highlights her discovery of hidden structures in cells following her development of super-resolution imaging. The technique allows for imaging of molecules and cell structures 10000x smaller than the human hair. An APS Fellow, Zhuang received the 2010 APS Max Delbruck Prize in Biological Physics for her contributions to the field of super resolution optical microscopy.

Kane and Mele are recognized jointly for their work on topology and symmetry in physics. Their work lead to the prediction of a new class of materials: topological insulators. Kane was also awarded the 2012 APS Oliver E. Buckley Condensed Matter Physics Prize. The joint recipients of the Breakthrough Prize in Fundamental Physics are both APS Fellows.

In addition to the main Breakthrough prizes, up to three New Horizons in Physics and in Mathematics Prizes are given out each year. These awards are specifically aimed at recognizing junior researchers early in their careers. One of the New Horizons in Physics prizes is shared jointly by Adhikari, Barsotti, and Evans for their ongoing research on ground-based gravitational wave detectors. Wall shares a prize for work on quantum information, quantum field theory, and quantum gravity.

The Breakthrough Prize is a $3 million award and includes participation in a program of lectures and discussions. The awards will be presented at a ceremony on November 4. For more information on the Breakthrough Prizes and this year’s recipients, visit breakthroughprize.org.