Education in quantum mechanics has lagged for years. Experts are trying to change this. 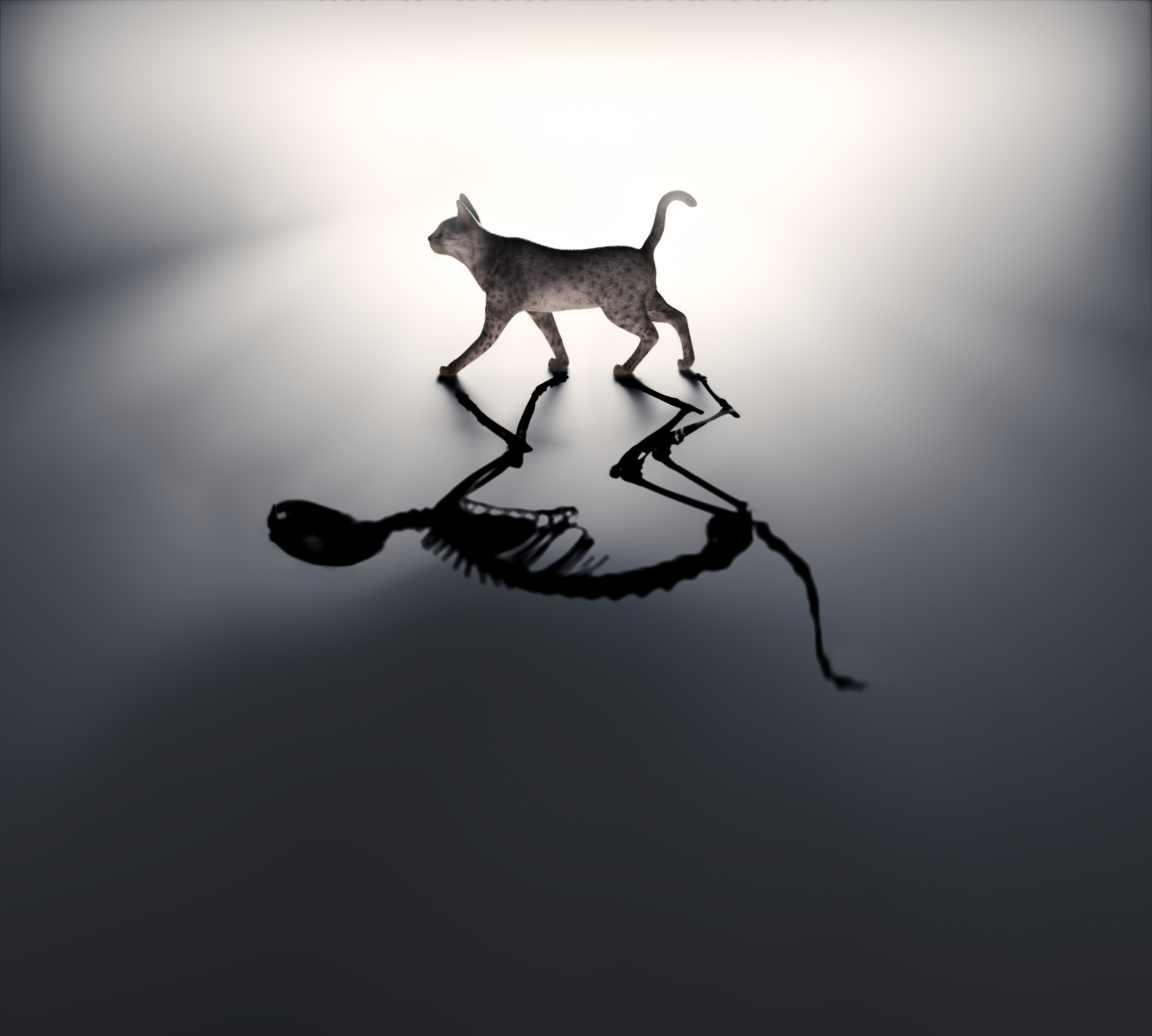 The “Schrödinger’s cat” thought experiment, conceived in 1935, is one of physics’ most famous paradoxes—and an enduring example of the challenge of teaching quantum mechanics.

In the last few decades, quantum technology has moved from the theoretical to the tangible: Quantum computers can have hundreds of quantum bits (up from a few dozen just a few years ago), quantum information can be transmitted hundreds of miles and even to and from orbital satellites, and quantum sensors are becoming some of the most precise instruments in the world. But as this wave of innovation continues, a necessary element lags behind: a quantum-educated workforce.

“Investments in [quantum information science and technology] by new and existing companies have accelerated over the last decade, and the supply of talent is not keeping up with demand,” reads a strategic plan published by the National Science and Technology Council. The answer? Train and prepare more people for quantum careers.

In June, experts in quantum education gathered at the 53rd Annual Meeting of the APS Division of Atomic, Molecular and Optical Physics (DAMOP) to discuss how the field can meet the growing need for quantum-educated workers. It may require changes to the quantum mechanics curriculum that’s been taught for almost a century, as well as new degrees, courses, and programs.

Part of the challenge is quantum mechanics itself: The field is notoriously unintuitive. Fundamental quantum concepts such as superposition and entanglement have no direct analogy to a person’s everyday experience, and so are often taught using their mathematical foundations—with mixed success.

Gina Passante, physics education researcher at California State University–Fullerton, heard similar sentiments from faculty she interviewed who taught courses in quantum information: Quantum mechanics was an obstacle for almost all students. One faculty member said that “how much quantum mechanics the students had previously been exposed to was not a very good indicator [of]…how well they did in the course.”

Already, initiatives to fill these gaps have sprouted up across the country. The National Q-12 Education Partnership is compiling resources and learning tools for grades K-12 to “inspire the next generation of quantum leaders.” The QuSTEAM initiative is developing undergraduate curricula for quantum information science and engineering, some of which are being rolled out in institutions this fall. Federal quantum research centers have started workforce development efforts of their own, and schools like the University of Chicago have launched professional certificate programs to help workers transition their STEM careers into the field of quantum technology. 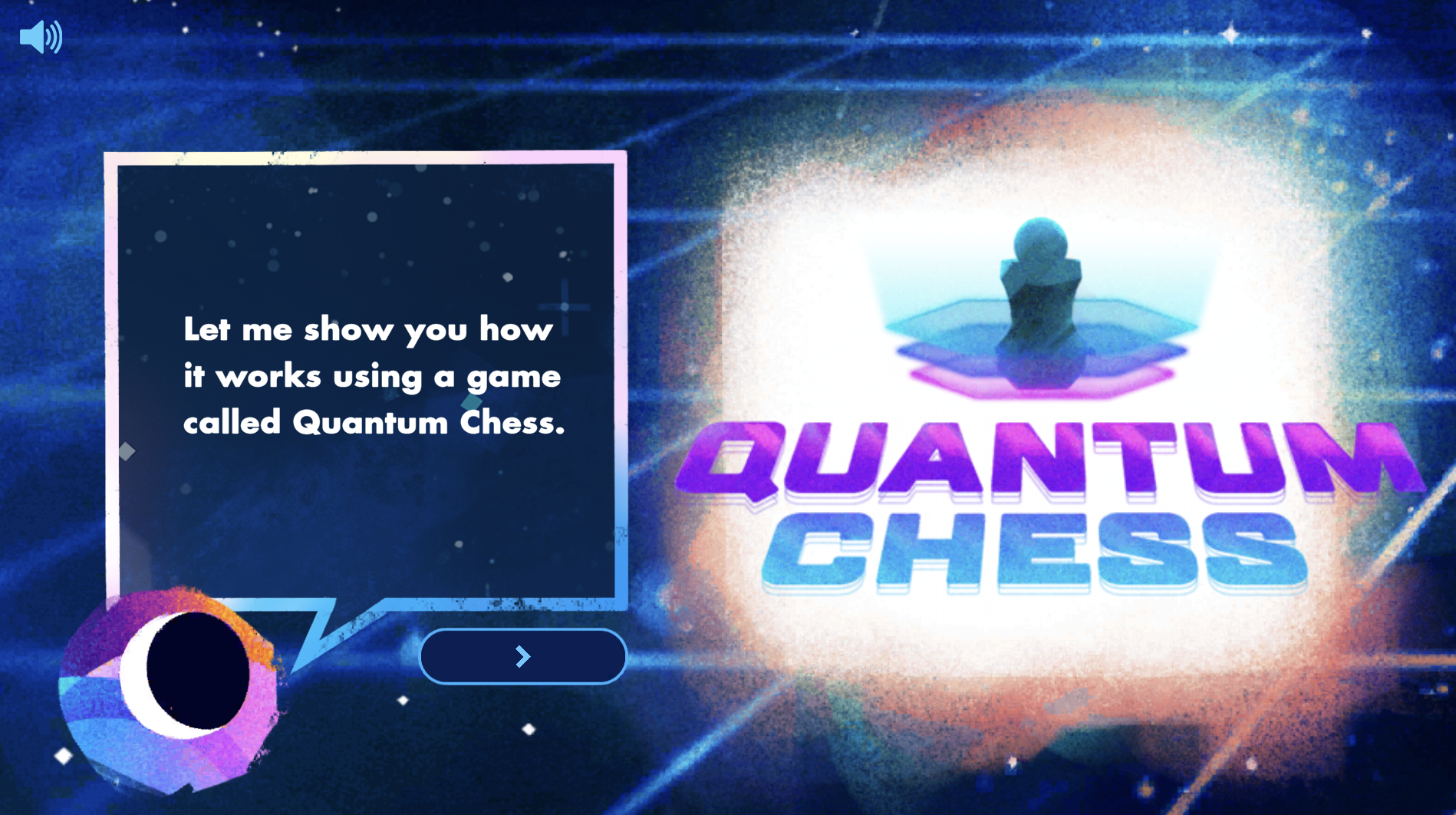 Some online initiatives teach quantum principles through interactive games for students. “Quantum chess,” created by researchers at Caltech, Google, Quantum Realm Games, and others, is free to the public.

“This is a great time to talk about quantum education,” said Theresa Lynn, professor of physics at Harvey Mudd College. “It’s certainly a time where there are many players and many ideas out there about how to teach quantum to a growing workforce, how to prepare a workforce, and also how to make quantum-aware graduates in many different fields.”

Freericks noted that a lot of the standard quantum pedagogy comes from lectures by the physicists Oppenheimer and Dirac, given nearly 70 years ago while quantum mechanics was in its infancy. He suggested it’s time for a change, by focusing more on building intuition about conceptional ideas such as entanglement and emphasizing experiments rather than mathematics. An emphasis on experiment, Freericks said, can help keep quantum mysticism at bay by “teaching quantum science, not quantum science fiction.”

There are currently no bachelor’s degree programs in quantum engineering in the United States, and only a handful of PhD programs. Many institutions are adding tracks within majors, or one-off courses in quantum technology. But almost all these initiatives fall under the umbrella of physics, even though the quantum workforce will require interdisciplinary talent.

“Primarily, the burden of quantum education in the US has been shouldered by physics departments,” said Thomas Searles, associate professor in electrical and computer engineering at the University of Illinois Chicago (UIC). “Engineering departments can and should do more with respect to educating our students in quantum information.”

Searles highlighted a workshop, hosted by the National Science Foundation, on building a framework for an undergraduate quantum engineering program. The framework outlined four education levels for jobs in the quantum workforce: quantum aware, quantum proficient, specialists, and non-quantum engineers. To put this framework into practice, UIC is creating a general education course called “Survey of Quantum Industry Careers” and devoting funding for an Undergraduate Quantum Engineering Research and Education Laboratory.

Searles also emphasized the need for inclusive quantum engineering programs. “You’re taking traditional disciplines like physics, ECE, CS, that have not done very well numbers-wise with respect to gender or racial diversity,” he said. According to the Pew Research Center, for example, Hispanic workers make up 17% of all employees in the US, but only 8% of employees in computer science—and women earned only 22% of engineering degrees and 19% of computer science degrees. “But because [quantum engineering] programs are new, you’re able to design them in such a way that you don’t compound the problem by merging these fields,” Searles said.

At Harvey Mudd College, Lynn has been teaching a stand-alone course in quantum information theory intended for the general STEM major. She says physicists are a minority in the class, which mostly consists of computer science and engineering majors. This is relevant to research that shows that jobs in the quantum industry for physicists more often require PhDs, while quantum jobs for engineers tend to require bachelor’s degrees.

“I think there’s a real call to think about how we can teach quantum in a way that doesn’t always focus on the physics student and is much more broadly accessible,” she said.

Large-scale efforts to develop a quantum workforce are still nascent. There are no widely accepted educational standards for a career path in quantum information technology, and formal degrees and programs are few and far between. But there is a growing surge of enthusiasm, funding, and research to cultivate quantum-educated talent across a range of fields, and this could change the way quantum mechanics is taught to its traditional recipients: physics students.

Meredith Fore is a science writer for the Chicago Quantum Exchange.