Being bedridden is never much fun, but sometimes it can lead to scientific insight. Such was the case with 17th century Dutch astronomer Christiaan Huygens. He became the first to report the phenomenon of coupled oscillation in two pendulum clocks (which he invented) in his bedroom while recovering from an illness in 1665.

Huygens was born in 1629 in The Hague, Netherlands, to a wealthy and influential family; his father, Constantijn, was a diplomat with many useful connections in government, science, and intellectual circles. Young Christiaan was largely home-schooled as a child by private tutors, showing aptitude for math, mechanics, and drawing, and none other than Rene Descartes—a frequent visitor to the house at the time—praised his skill at geometry. Huygens next studied mathematics and law for two years at the University of Leiden, before matriculating at the nascent College of Orange in Breda, completing his studies in 1649.

Huygens Senior hoped his son would follow in his footsteps and become a diplomat, and the young man did travel to Denmark in 1649 on a diplomatic mission. But eventually his father realized he had no interest in such a career, and this, combined with a shift in the political winds, left Christiaan free to devote himself full-time to research at his father’s house in The Hague. His early publications on mathematics earned him a solid reputation in Europe, and he traveled to Paris for the first time in 1655, easily finding a place in the best social and intellectual circles there.

Huygen’s interests soon turned to astronomy. He came up with an improved method for grinding and polishing lenses for telescopes, and designed his own eyepiece, using his upgraded instruments to scan the skies at night. He discovered the first moon of Saturn in 1655, and in 1659 he was able to determine the true shape of the rings around the planet, although his findings were disputed for the next ten years, until continued improvements in telescopes finally convinced the remaining skeptical astronomers.

His interest in astronomy led him to the precise measurement of time, since it was so crucial to his observations. He was also intrigued by Galileo’s discovery of isochronism (pendulums of the same length have the same oscillation period). Huygen completed a prototype of his first pendulum clock by the end of 1656, and hired a local clockmaker named Salomon Coster to construct others. He patented the device on June 16, 1657. (He also designed a pocket watch in 1675.) His designs proved far more accurate at keeping time than the basic spring-driven table clocks of the era, with a drift of only fifteen seconds per day versus fifteen minutes for other forms of timekeeping. Further improvements increased that accuracy, so much so that pendulum clocks dominated the timekeeping sector for hundreds of years, until the invention of the quartz clock in 1927.

Also around this time, the scientific community was deeply engaged in grappling with the problem of measuring longitude at sea. The English scientist Robert Hooke, for instance, was experimenting with a spring-regulated clock. Huygens’ own attempts at such a design weren’t sufficiently accurate, but he believed he could adapt his pendulum device to resolve the problem. He built several pendulum clocks for this purpose, which were duly tested at sea in 1662 and 1686, with mixed results.

In 1673, he published a seminal treatise of all his work on pendulums, the Horologium Oscillatorium. In it, he described various related phenomena such as the fact that the periods of pendulums depended on their width of swing. (Wide swings took slightly longer than narrow swings.) He also described coupled oscillation—what he called “an odd kind of sympathy”—having noticed, while bedridden by a brief illness, that when he placed two pendulum clocks next to each other, they would synchronize and start swinging in opposite directions. He hoped to exploit this effect to solve the longitude problem, thinking two such clocks could regulate each other, but the Royal Society by then had lost faith in pendulum clocks as a possible solution.

Huygens suggested that this effect was due to “imperceptible movements” in the wooden beams supporting the clocks. In 2000, Georgia Tech physicists conducted experiments and found that Huygens’ intuition on this score was correct. The culprit is indeed small vibrations: as the pendulums swing, the clocks exert tiny forces on the beam that connects them.

Huygens was elected to the Royal Society of London in 1670 and was a founding member of the French Academy of Sciences in 1666, modeled after the corresponding institution in England. But when his health began failing in 1670, he instructed that any unpublished papers be donated to the Royal Society in London instead. He was concerned that the Academy might eventually be dissolved because it was “mixed with tinctures of envy because it was supported upon suppositions of profit because it wholly depended upon the humour of a prince and the favour of a minister.” Those fears proved unfounded: The Academy thrives to this day, although the outbreak of the Franco-Dutch War in 1672 strained Huygens’ relations with the Society.

As his health continued to deteriorate—he suffered all his life from bouts of depression, among other ailments—Huygens retreated to the family home in Holland, although he expressed sadness at the intellectual isolation he experienced as a result. He did manage to compose a treatise, Cosmotheoros, one of the earliest published discussions of the possibility of extraterrestrials. It was published posthumously in 1698. Huygens died at home in The Hague on July 8, 1695. 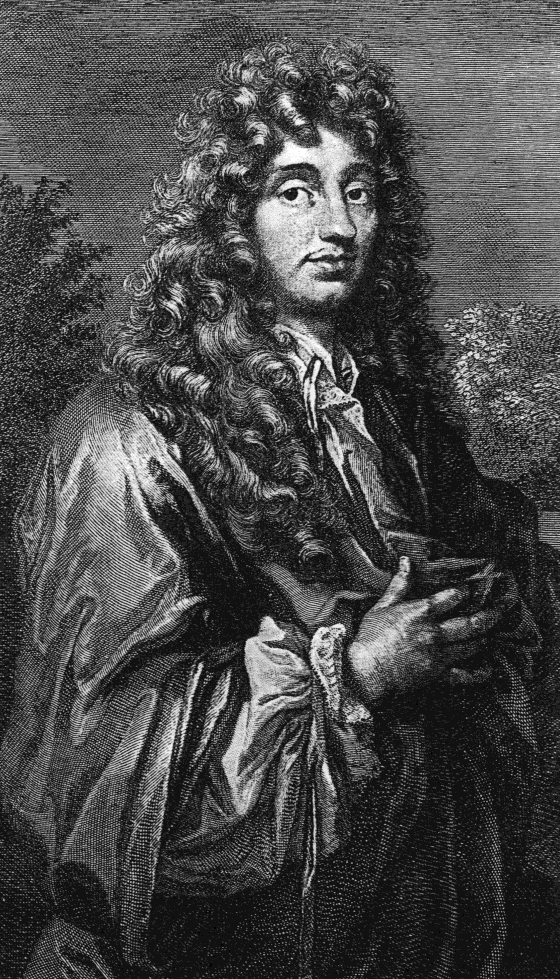