Supreme Court Hits a Nerve with Comments on Diversity 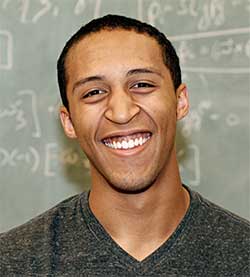 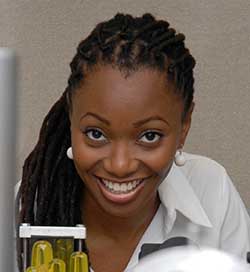 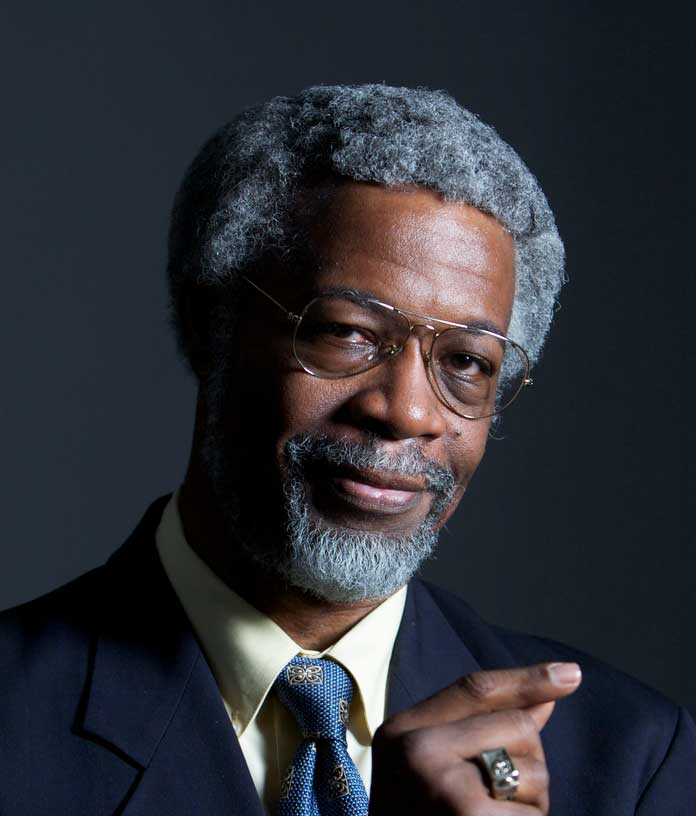 “What unique perspective does a minority student bring to a physics class?” Supreme Court Chief Justice John Roberts asked this question — drawing a distinction between humanities classes and the hard sciences — during oral arguments on December 9, in the case Fisher v. University of Texas.

In controversial remarks that were roundly condemned by African-American and civil-rights organizations, Justice Antonin Scalia stated, “There are those who contend that it does not benefit African-Americans to get them into the University of Texas where they do not do well, as opposed to having them go to a less-advanced school ... a slower-track school where they do well.”

Large numbers of physicists responded, affirming the importance of diversity in the field, and critiquing the justices’ comments. Nearly 2500 physicists signed a letter to the Supreme Court drafted by the Equity & Inclusion in the Physics & Astronomy Facebook group. 2015 APS President Sam Aronson issued a statement on diversity in physics and the National Society of Black Physicists issued a press release. Astrophysicist Jedidah Isler of Vanderbilt University penned a New York Times op-ed on the case.

APS News spoke with three accomplished African-American physicists at different stages of their careers, to hear their thoughts on the justices’ comments, and the importance of affirmative action and diversity in physics.

Guy Marcus is a Ph.D. student at Johns Hopkins University at the Institute for Quantum Matter, where he uses neutron scattering to study quantum magnetism. He is an NSF Graduate Research Fellow, a 2013 recipient of the APS LeRoy Apker award for his undergraduate research at Wesleyan University, and was an APS Minority Scholar. He was recently named one of Forbes’ 30 Under 30 in science for 2016.

“The problem isn’t their answer to the question, it’s that the question is being asked,” Marcus says, “because no one’s asking why we need to have white men in physics.” He adds, “I think not restricting how someone is supposed to look in order to do science is part of not imposing any particular way of thought onto how we solve problems.”

Affirmative action policies at universities are “part of the solution,” Marcus says, but the problem goes beyond just who is admitted. Some minority students, Marcus says, “Look at a department filled with white men — that’s what all their professors look like, that’s what all their peers look like — and that’s a deterrent.” Therefore, he says, such policies alone won’t solve the problem.

Marcus says he understands the sentiment that race shouldn’t be a factor in admissions.” Yes, race shouldn’t matter, but it does, and this is the problem,” he says. “Maybe in some ways our society isn’t there yet. You can look out at the field and see immediately that it’s not there yet.”

As he is often the only black physicist in the room, Marcus says he sometimes feels as if he representing his entire race. “This is part of what provides some base drive for me, because I feel that greater responsibility. But that’s also something that’s an extra weight to be carrying around.”

Hadiyah-Nicole Green is an assistant professor at Tuskegee University developing a treatment for cancer using nanoparticles activated by laser light. She recently received a $1.1-million career development award from the U.S. Department of Veterans Affairs Office of Research and Development. She began her career in fiber-optics research, but after the aunt and uncle who had raised her were each diagnosed with cancer, she changed direction, and now uses her optics expertise to fight the disease.

In response to the Supreme Court comments, Green says, “At a time where it’s necessary for all people to pull together to solve the global issues of cancer, AIDS, clean water, clean air, and global warming, these are global issues that need to be addressed, and no one group or no one person can take on all of these problems alone. It has to be a collective effort.”

“For someone to say, ‘What value does diversity have in a physics class?’ it’s almost a ridiculous concept to me,” Green says. “Is it worth the next four or five generations of people dying from cancer, if the cure for cancer comes from a black person, but we don’t train them, or we don’t accept them and embrace them?”

“When you start to say ‘What value do black people add to science or physics in the classroom?’ it’s like, ‘What value don’t we bring?’” she says.

Jim Gates is a theoretical physicist at the University of Maryland, College Park, known for his work on string theory, supersymmetry, and supergravity. He is a member of the National Academy of Sciences, a recipient of the National Medal of Science, and he serves on the President’s Council of Advisors on Science and Technology. He has previously written about diversity in science for The Scientist and other publications.

“I was thunderstruck by the question,” Gates said, referring to Justice Roberts’ question about the importance of diversity in physics classes. “He asked specifically about physics, which for me was stunning. I wondered if he had come across some of Einstein’s writings on his perspective on race in America. Einstein actually said that from his perspective racism is a disease.”

Gates says the question is a valid one. “I take the Chief Justice’s question as a serious question asked by someone whose mind is looking to work things out and is looking for answers. So I think it’s a question that especially the physics community really ought to respond to.”

Diversity, Gates argues, is necessary to do the best possible science. “If you want to get the most active, the most innovative, the most rapid-moving science, I believe ... diversity drives higher levels of innovation.”