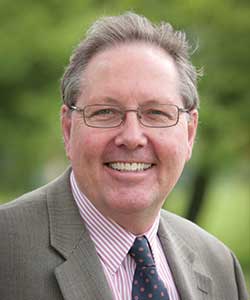 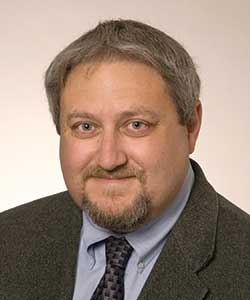 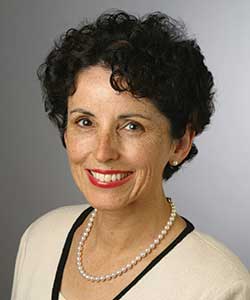 “I am proud to follow in the footsteps of so many great scientists and leaders in this powerful laboratory,” Littlewood said in a statement. “Engaging the grand challenges of energy and sustainability, Argonne is well positioned with our great legacy, strong programs, and above all, our talented and committed staff.”

Before coming to Argonne, Littlewood served as the head of the Cavendish Laboratory and the physics department at the University of Cambridge in the UK Prior to that, he spent much of his career at Bell Labs, where he became head of theoretical physics research.

Two days later and two thousand miles away, Bill Goldstein was named the new director of Lawrence Livermore National Laboratory (LLNL). He’d been at the lab for 29 years, most recently holding the position of deputy director of science and technology. He was instrumental in the creation of the lab’s Jupiter Laser Facility and helped open the National Ignition Facility to outside users.

“I am honored to be entrusted with this responsibility,” Goldstein said in a statement. “I look forward to working with my LLNL colleagues, DOE [Department of Energy], NNSA [the National Nuclear Security Agency] and LLNS [Lawrence Livermore National Security, LLC] to ensure that this extraordinary institution continues to enhance the nation’s security and well-being through outstanding science and technology.”

Goldstein takes over from Bret Knapp, who had been the interim director since October when Parney Albright resigned.

At the National Science Foundation (NSF), France Córdova, an astrophysicist and president emerita of Purdue University, was sworn in as director on March 31. She will serve a six-year term as head of the NSF, taking over from Cora Marrett who has been serving as acting director since January of 2009.

“I am deeply honored to lead this prestigious organization,” Córdova said in a statement. “I look forward to working with the Administration, Congress, the scientific community and NSF staff in advancing scientific discovery, technological innovation, and STEM education. I am especially eager to engage with the public on science and its importance to our nation’s prosperity and global leadership.”