To recognize the dedication of physicists who have made contributions to the development of physics across the globe. The award will consist of a stipend of $5,000 and a certificate citing the contributions made by the recipient. The award will be presented biennially, every odd-numbered year, at the general meeting of the American Physical Society.

The award was established in 1991 with the support of Forum on International Physics.

The award will be made to a physicist who, working in developing country has made an outstanding contribution to the development of physics in that region by working with local physicists in physics research or teaching. Nominations are open to physicists of all nationalities but the award will not be given to a person for work in his or her own country. Nominations will be considered for two review cycles provided the nominator re-certifies the nomination before the next deadline. 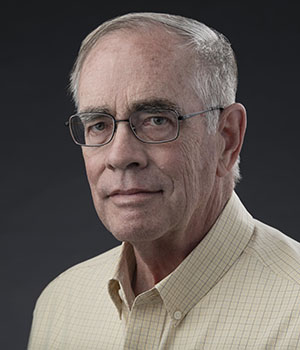