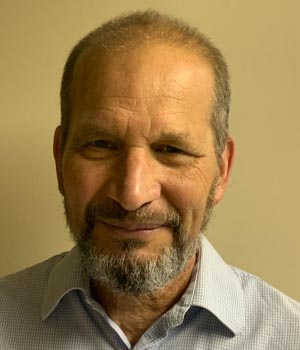 
Vittorio Paolone is Professor of Physics at the University of Pittsburgh specializing in experimental neutrino physics. He received his B.S. from California State University, Northridge in 1981 and a Ph.D. from the University of California, Davis in 1990. Early in his career he studied hadro-production and spectroscopy of charm and beauty at the Fermilab fixed target program using the Tevatron. As a graduate student he was a member of the E653 collaboration and co-designed and built the magnetized muon spectrometer used to study the semi-leptonic decays of charm. As a post-doc at UC Davis Paolone co-designed and was co-spokesperson of the E872 (DONuT) experiment at Fermilab which was proposed to directly observe the charged-current interactions of the tau neutrino for the first time. Results of the first tau neutrino interactions were published in 2000. In addition his technical contributions to DONuT were predictions of the prompt neutrino energy spectrum emanating from the beam dump and the design, installation and operation of the trigger system. He was a member of the MINOS neutrino oscillation experiment, is presently a member of the neutrino interaction experiment MINERvA, and a member of present and future oscillation experiments T2K, SBN(MicroBooNE and ICARUS) and DUNE. On MINERvA he served as Level 2 manager of the readout electronics/DAQ and on T2K as chair of the near detector conveners. His efforts on these experiments center on the near detectors and the flux predictions required by these efforts. Paolone was a shared recipient of the 2016 Breakthrough Prize for Fundamental Physics awarded to T2K, a recipient of the University of Pittsburgh's Chancellors Distinguished Research Award in 2001 and a Department of Energy Outstanding Junior Investigator Award in 1997.