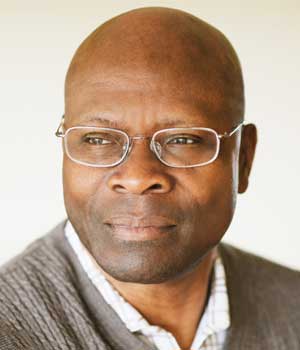 
"For pioneering and sustained outstanding contributions to the synthesis, photophysics, and structure-morphology-performance relationships in semiconducting polymers for electronic and photovoltaic applications."